Do you have a 2008-2013 Volkswagen with a 2.0L gasoline engine? If so, your timing chain tensioner may be failing. It’s a common problem in these Volkswagens, and it’s something that’s best addressed sooner than later.

The timing chain is a part of the engine that ensures that the valves and pistons operate in sync. It’s widely believed that the timing chain installed in 2008-2013 VWs is defective and prone to premature failure. In fact, there's a possibility that Volkswagen will issue a recall sometime in the near future. 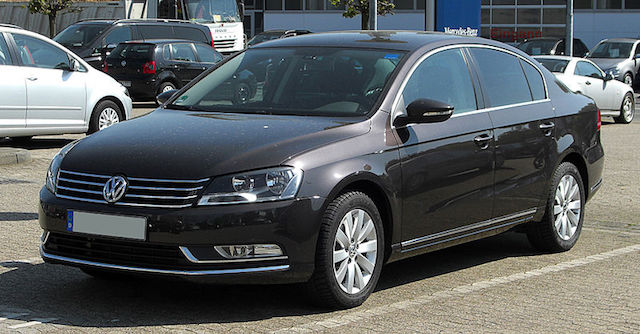 Is your timing chain tensioner on its way out? Let’s find out.

First, take a look at this list of symptoms and see if you’re experiencing any of them:

Do any of these symptoms apply to you? If so, it’s time to confirm that you’ve got a failing timing chain tensioner.

How to Diagnose a Failing Timing Chain Tensioner

If not fixed in time, a failing or broken timing chain will cause total failure of the engine, which you’ll need to replace. Diagnosis depends on what your vehicle is experiencing:

Replacing Your Timing Chain Tensioner With an OEM Part

We advise against waiting for Volkswagen to issue a recall to replace your timing chain tensioner because it could fail before then and destroy your engine. If you want a refund for your replacement, contact McCune Wright Arevalo, LLP -- the law agency that's working on a class action lawsuit against Volkswagen -- here and tell them about your failing or failed timing chain tensioner.