A speedometer is a valuable instrument that shows the driver real time readings of the speeds of their Volkswagen. While most modern VW’s use speed sensors to determine speed, some older vehicles used gears and wires for the speed reading. A quick online search will reveal that speedometer failure is a very common problem, but it’s also very easy to fix in most cases. Here are some common causes of speedometer failure and ways to troubleshoot the problem like a pro. 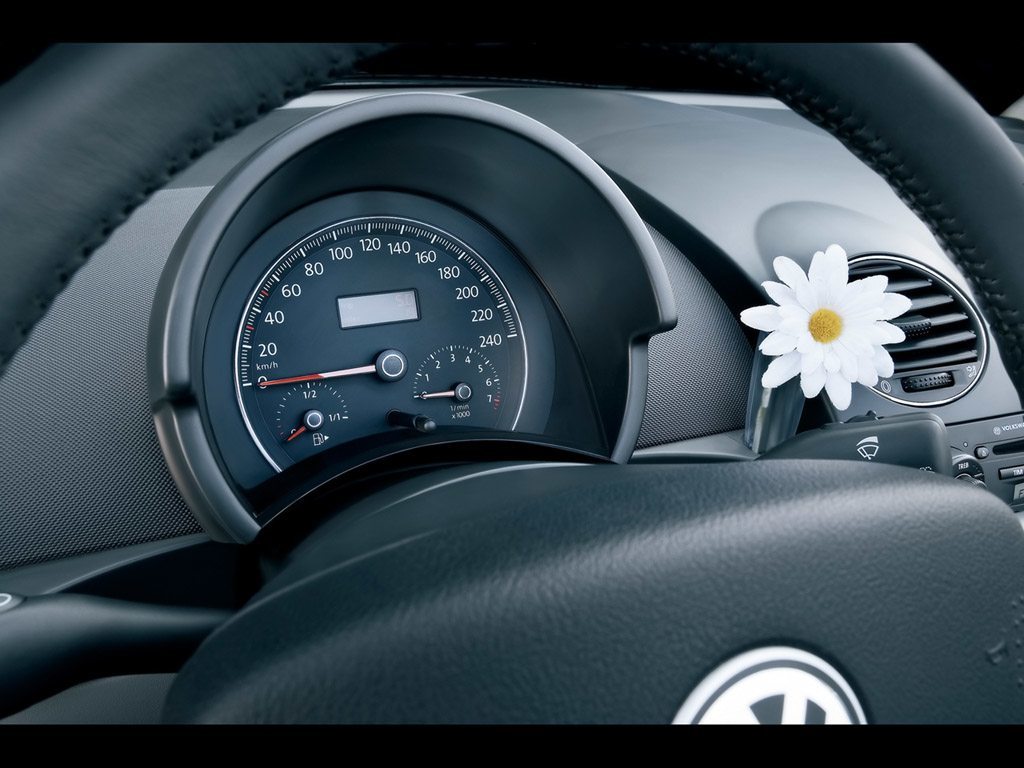 A dead speedometer: a Volkswagen speedometer that is “dead” could be the result of a few things. In cars that use cables and gears (older models), a break in the cable that runs from the transmission to the speedometer is almost always the culprit. For Volkswagen made after the early 90s (those using sensors instead), a bad speed sensor is often suspect number one.

The speedometer stopped working and the “Service Engine Soon” light came on: One problem that commonly occurs on Volkswagens equipped with digital speed sensors is that they can malfunction and stop sending information to the ECM. When the computer is trying to calculate the speed and isn’t getting a reading, the check engine light will illuminate on the dash. When this happens, replacing the speed sensor will almost certainly remedy the problem.

You can also try using the cruise control in your Volkswagen since it works off the same speed sensor — if the cruise works, the problem may lie in the gauge itself, not the speed sensor.

Finally, have the ECM scanned to determine the exact read out of the code to confirm that it’s related to the speedometer and not something unrelated.

Erratic speedometer readings: There are people who experience a speedometer that doesn’t settle or moves between speeds constantly, that’s almost always a wiring issue — most likely, it’s only the wiring that needs to be replace, or the sensor needs to be re-calibrated.

Find where the cabling enters the body of your Volkswagen’s interior — you will see a thick gauge black wire going into the instrument cluster, that’s the speedo cable. To take it out, remove anything holding it in and pull it through the passageway under the dash. Once removed, you can replace it with a new one and install it the opposite way you took the old one out — this is a relatively easy project that can be completed by people without mechanical skills.

For all Volkswagen cars sold in North America, speed sensors for the speedometer operate off the front wheels. You will find these sensors behind the engine and above the trans-axle. Remove a connecting hose, the air clear, and connector above the sensor — then remove the bolts keeping the sensor in place. Replace the sensors & o-rings, and also clean the sensor housing before installing the new sensors — then just reattach everything you took off. Again, this is pretty basic and most can do it without extensive mechanical skills.

If have have a RWD model – like the Amarok – your speed sensors will be on the driver’s side behind the transmission. Remove the wheel, jack up the vehicle, disconnect the connectors for the sensor, and remove bolts. From there, remove the sensors, and replace the sensor and o-ring — then process to reinstall the components/bolts you took off.

Problems mentioned in the previous section that are related to calibration will need to be fixed through the vehicle’s ECM with software. The dealership should be able to re-calibrate to accommodate for larger tire sizes and changes to the drivetrain that are causing an inaccurate reading. Places that do dyno tuning can usually help you out with the speedo calibration as well.