The annual SEMA shows are premier auto specialty product trade events that attract industry insiders and media professionals from all around the world. These shows attract the industry’s best designers and their creations — and while it’s mainly dominated by domestic models, the Volkswagen concepts and displays held their own in 2013. Here are the show stealing highlights from this year’s SEMA show in Las Vegas. 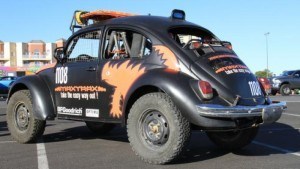 This off-road Beetle was right at home in the desert covered region. We wonder what kind of terrain it saw on it’s way out, it probably didn’t involve many paved roads… 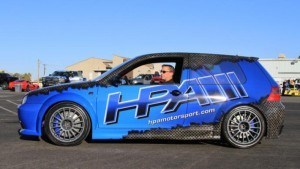 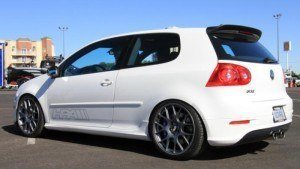 Another HPA 2008 VOLKSWAGEN R32 put on a show for the crowds. 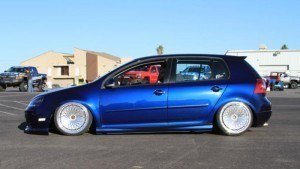 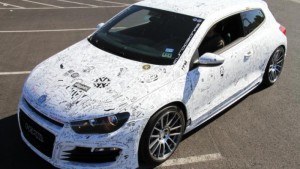 Since you can’t buy one in the United States or catch a glimpse of one on a dealer lot, seeing the awesome Scirocco is kind of a big deal. 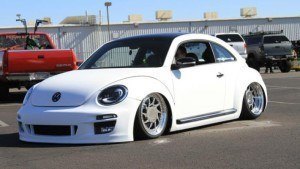 How low can a Beetle go? We think this 2013 VW holds the answer to that question… 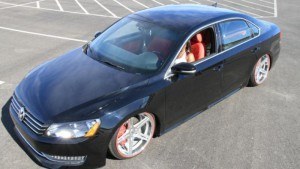 This stunning 2013 Volkswagen Passat represents (and quite well!) one of the most popular VW models of all time. 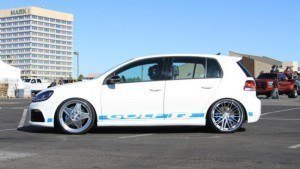 Soon to be dominating rally courses and road ways near you, the 2014 Volkswagen Golf was a welcome site and treat for VW enthusiasts. 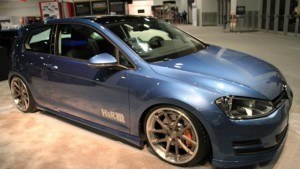 Another awesome VW Golf drew big crowds during the show. 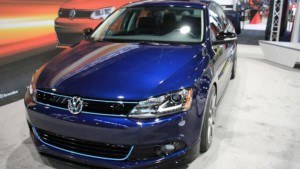 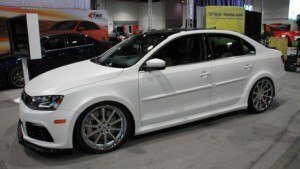 These cars were the perfect examples of what people love about the VW Jetta, another one of the most popular VW models ever made. 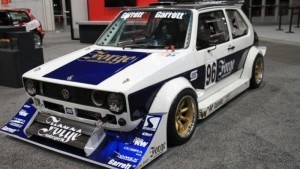 And now, we saved the best (or at least the most modified) for last. We’re not exactly sure what someone would need a Golf like this to do, but we’re guessing it’s something pretty epic.

This collection of Volkswagen’s represent what SEMA is all about. It’s a collection of the best of the lineup and also includes some very unique and interesting builds. Volkswagen also used this opportunity to roll out a group of customized turbo Jettas that we hope to see turned into a production car, but you never really know with SEMA cars.

What was your favorite Volkswagen at SEMA this year? What would you like to see at the show in 2014?