The auto industry and Volkswagen enthusiasts alike have had an eye on VW America over the last half of the year, wondering if they’ll meet their 2013 goal of 100,000 TDI sales, and they’re revealing that they’ve actually surpassed that figure. 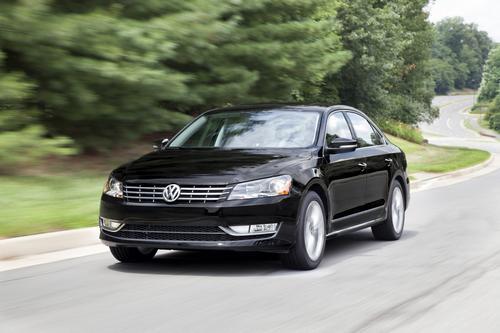 2013 represents the first year that Volkswagen has reached this goal with it’s VW and Audi (a brand sold by the group) brands — the brands currently sell 12 different TDI clean diesel models in the United States. The Volkswagen Group of America is currently the industry leader in the sell of clean diesel powered vehicles.

The clean diesel of today delivers more torque, improved fuel efficiency, and greatly reduced CO2 emission in comparison to modern gas engines. The performance and economy of the clean diesel is hard to match with any other engine configuration, and its popularity is a reflection of that.

The sell of over 100,000 TDI clean diesels is a very significant milestone for the group and represents that American consumers recognize the many benefits of the clean diesel. Clean diesel technology is a viable solution to combat fuel consumption costs and pollution without giving up the excitement of driving. 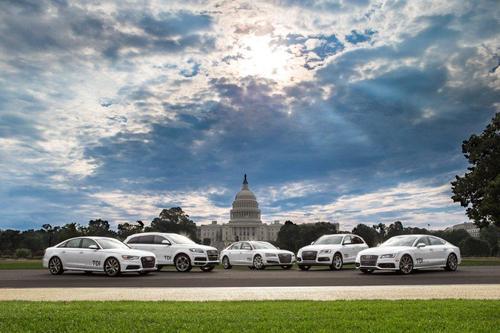 In the United States, over 75% of the diesel engine powered passenger cars and SUVs are Volkswagen and Audi models. The very first VW diesel came in the form of the Rabbit in 1977 and over a million diesels have been sold since.

Audi has revealed its intention to remain on top of the clean diesel market in the United States by dramatically expanding the new lineup — this lineup includes the new Audi A6 TDI, A7 TDI, A8 TDI, and Q5 TDI models. These models are joining the premium Q7 SUV and will also be joined by the most fuel-efficient model, the A3 TDI sedan, in the summer of 2014.

Volkswagen has seven different models with clean diesel technology — six of which have an EPA estimated fuel economy of 40 miles per gallon or more on the highway. VW’s current lineup includes the Beetle & Beetle convertible, Jetta & Jetta Sportswagen, Passat, Golf, and Touareg.

The Audi and Volkswagen TDI lineups offer up to 30% improved fuel economy over gas engines and a lowered emissions output of 12%-30%. These numbers aren’t based on changes in driver behavior either — Volkswagen makes it a point to offer vehicles that provide an exciting driving experience, regardless of what powers them.