You’re not one of those poor misinformed people who thinks that big V8s are the only path to power, are you? If so, let us educate you: There’s more than one passage to big dyno numbers and low track times. Another option? Turbochargers.

What is a Turbocharger Anyway?

A turbocharger consists of:

On the basic level, a turbocharger is a turbine driven compressor. Why do people get so worked up over them? Because it’s the most efficient way to increase power in an engine.

In a normal internal combustion engine, the actual percentage of combustion energy used to power the engine is around 25 percent — the rest gets lost as heat, most of which goes out the exhaust pipe. With a turbocharger, some of that wasted heat is recovered and used to power a compressor that pumps air into the engine.

One half of the turbocharger – the turbine side – is mounted in the exhaust system so that the hot exhaust gas causes the turbine to turn. While this turbine restricts exhaust flow, the benefits outweigh the negatives. This is because the turbine is connected to a shaft that turns a compressor on the engine’s air intake. As the engine produces more exhaust gases, the compressor on the air intake becomes more powerful. The more compression you have on the intake side, the more oxygen you have entering the combustion chamber. More oxygen means you can burn more fuel, and more fuel means more horsepower!

Depending on the design of the turbocharger and some various other attributes, the compression on the air intake can allow for extraordinary horsepower production even on a “small” engine: 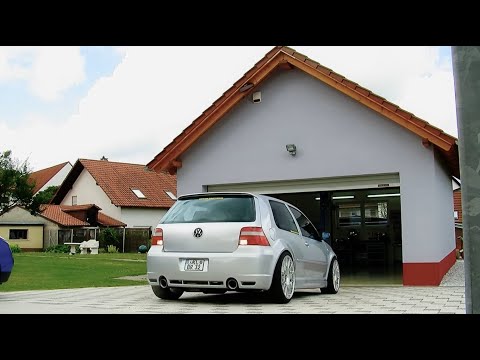 There are a number of configurations in turbochargers, but the function and general appearance are generally the same. The hot exhaust spins the blades of the turbine, which spins the compressor (on the same shaft as the turbine), which is essentially forcing “extra” oxygen into the combustion chamber of each cylinder. 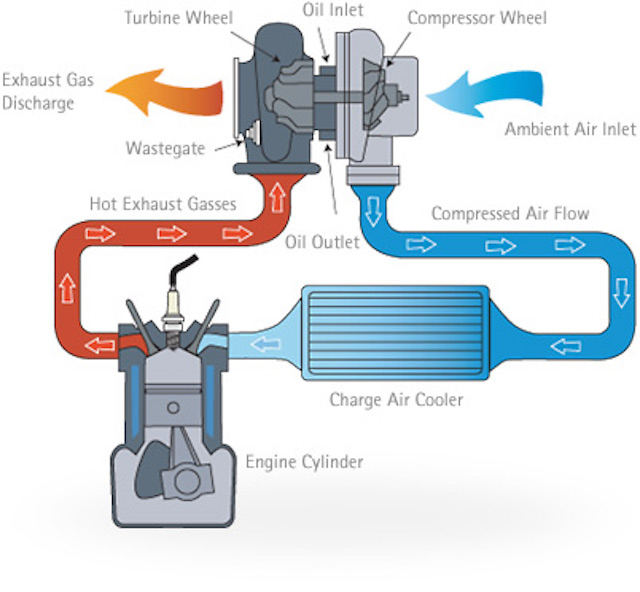 As the engine gains speed, there’s more exhaust flowing thru the turbine. More exhaust means more turbine speed, which means more compression, which means there’s an increase in the amount of “boost” on the air intake. The faster the engine produces exhast, the more power the turbocharger can add (at least until the turbo’s turbine reaches its maximum rotational speed, at which point the turbo is producing maximum boost and there are no more gains).

However, if there’s a problem with turbochargers, it’s that there’s a “lag” between the time the exhaust starts to spin the turbine and the time the compressor really starts to increase airflow into the engine. This problem – known as turbo lag – isn’t necessarily a big deal. Turbocharger designers can lessen turbo lag in a number of ways:

But the important thing to remember here is that turbochargers generate more power (aka boost) as RPM increases, with a lag time between the instant you put your foot on the gas pedal and when the turbo starts to do its thing. 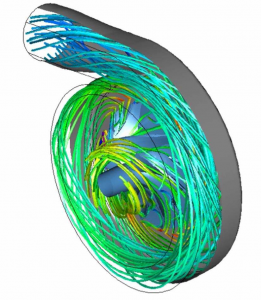 One of the last things to understand about turbochargers is that compressors – like the one that’s running on the intake side of a turbocharged engine – create heat. The higher the amount of compression, the more heat that is generated. On a standard turbocharged vehicle, this heat increases the temperature of the air that’s being pumped into the engine. As the intake air (aka intake charge) is heated, the efficiency and maximum horsepower output is reduced.

Cooling the engine intake air also allows for more compression. A standard simple turbocharger often can’t increase the intake air pressure more than 10psi, as the air intake temperature becomes so high that it interferes with engine timing (the hot intake air causes pre-detonation). However, if a turbocharger is paired with an intercooler, the intake pressure can be increased considerably…15-20psi isn’t at all uncommon on stock vehicles, and modified vehicles have seen pressures as high as 40psi, 80psi, even 100psi (only there are problems with running at this extraordinary compression amount that we’re not going to cover here).

Suffice to say, an intercooler counter-acts the heat that’s generated during the compression of the air in the intake. Intercoolers allow for a more powerful turbocharger, which means more maximum horsepower.

What Happens When You Let Off The Gas?

As we discussed, turbochargers are a feedback loop, and there’s a lag between when you press the pedal and when the turbocharger starts to “kick in.” This can cause a problem when you suddenly lift your foot off the gas pedal. Here’s what can go wrong:

The solution? Get rid of the compressed air whenever the throttle is lifted. Most automakers “get rid” of the compressed air that’s not needed using a wastegate. A wastegate releases excess pressure in the engine’s intake manifold whenever the throttle is lifted. This way, the air in the intake doesn’t try to forcing its’ way into the engine and causing a lean running condition. Crisis averted.

The wastegate makes a very distinctive “pffft” sound that many performance enthusiasts love:

No conversation about turbochargers is complete without a quick comparison between a turbocharger and a supercharger. Simply stated:

Because a turbo is basically just using heat that would have been wasted, a turbo is more fuel efficient than a supercharger. However, superchargers do not have any sort of lag, throttle response is more precise, and they often generate more power overall than turbos (only it’s not cut and dry, as it depends on the boost level, engine design, supercharger type, etc.).

There are many different designs of supercharger design (Roots, Eaton, twin screw, and centrifugal), all of which have their own pros and cons. There are also maintenance and reliability benefits to superchargers (again, depending on design) over turbochargers.

However, when it comes right down to it, both turbochargers and superchargers compress air that goes into the engine. The main difference is how the compression is created (via the exhaust or by siphoning power from the engine).

Tying It All Together

Now that you’ve read thru the entire article, here’s a video that will help you pull it all together. We’ve included notes below to explain what’s happening at each point in the video:

0:33 – Is where you’ll see the function of the intercooler

1:26 – Shows the function of the wastegate

…and the rest of the video shows how everything continues to function and run as it would on a Volkswagen!