Your radio suddenly biting the dust can leave you uncomfortably immersed in silence. Can you imagine driving with nothing to listen to but the traffic noise? 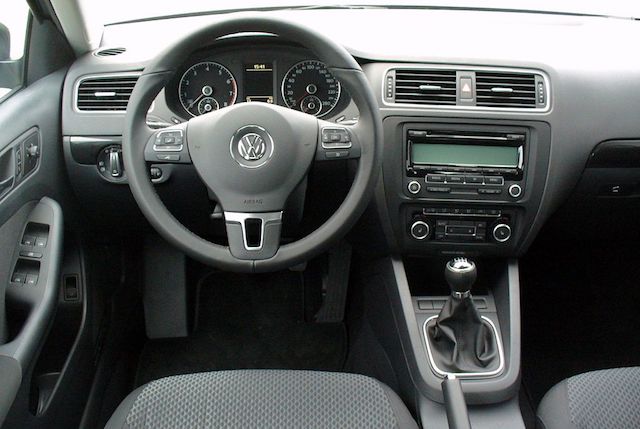 Why Isn't the Radio Working?

Some VW owners believe that VW got a bad batch of radios from their radio supplier. If that's the case, there’s not much you can do but replace your radio with a refurbished OEM radio, an aftermarket radio, or an OEM radio designed for a newer model.

Before you buy a replacement radio though, you should check if your radio can be fixed. Before trying anything else, do a hard reset. This involves pushing and holding the radio’s power button for about a minute. Even though the hard reset doesn’t make the radio start working again in most cases, a few VW owners have reported that this booted their radios back into working order. It’s so easy that it’s worth a try.

If the hard reset doesn’t work for you, check the fuse box and replace any blown fuses. This probably won't fix the problem, but it’ll help you ensure that everything is in working order while troubleshooting the broken radio.

Here are five possible reasons your radio bit the dust and how to check for them:

TDIClub.com member DereksTDI noticed something interesting about his Jetta. His owner’s manual said that the engine compartment and the radio each had a 10-amp fuse, but he found a 15-amp fuse in both places instead. This led him to believe that his radio was possibly getting too much amperage, which could fry circuits.

You can determine if too much amperage is the root of the problem by seeing if the size of the fuses matches the one listed in your owner’s manual. If they don't match, the best thing you can do is to replace the fuses to the correct size and put in a new radio. This won’t repair the radio itself because it's completely fried, but it will help prevent your replacement radio from suffering the same fate as the first one.

Do you have a habit of closing the vents above your radio? You might want to reconsider it. The lack of air circulation may damage your radio on a hot summer day. Your radio can also overheat if you have heat trapped in the cabin vents above it for a long period of time because there’s little to no air circulation behind the radio and some of the hot air can leak back there.

Some radios go into protection mode when overheating, which means they shut down to prevent any further damage. If your radio overheats often enough, then it’ll deteriorate to the point where it’s not functioning well anymore.

You can fix this problem by rewiring your radio with thicker power and ground wires. It also can’t hurt to add a fan to the back or you can just start leaving your vents open.

Radios come with an anti-theft feature that enables the radio to shut down after it’s cut off from the battery power. It’s to render the radio useless for car radio thieves.

If you’ve recently had to deal with a dead or disconnected car battery, your radio may be in anti-theft mode. Your radio may be flashing “code” or another message, or it may remain blank. The good news is that it’s a super easy fix. All it takes is an anti-theft code, which may be found in your owner’s manual. If you purchased your VW brand new, you probably received the code from the dealer.

If you can’t find your code, you can call your nearest VW dealer and they’ll pull the code from the online VW database using your radio serial number. 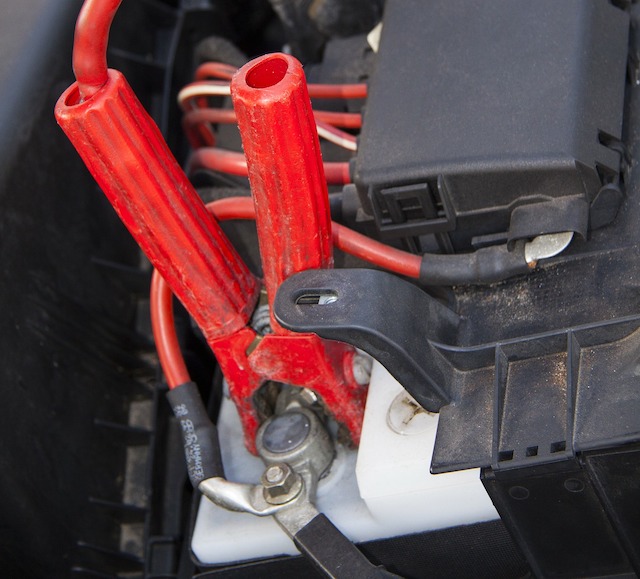 Did you have your VW jump started recently? If so, we have bad news: your radio’s probably fried.

A botched jump start can fry your radio and even other electrical systems in your VW. In such a situation, the best thing you can do is to replace your radio.

Just because your radio is broken doesn’t mean it’s not still drawing power from your battery. That’s why you should fix or replace your radio as soon as possible because it’ll keep draining the battery until it’s dead.

We hope this troubleshooting guide helped you pinpoint the problem with your radio. Check out a few of our other VW guides: