The diverter valve is a component of your Passat’s turbocharger, and its job is to divert and release boost when the throttle is closed. Without the diverter valve, pressure can bounce off the closed throttle plate back to the turbo’s compressor wheel, stall it, and potentially damage the turbo. 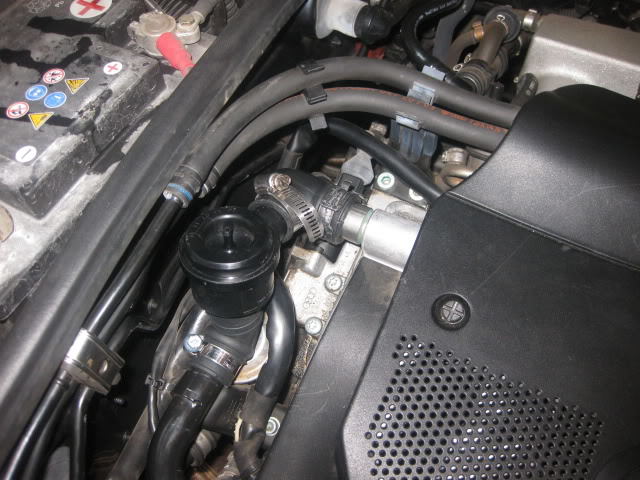 While driving, you’ve inevitably noticed a “psh” sound come from under the hood of your Passat—this is the sound emitted by the diverter valve when it’s working correctly. OEM diverter valves are made of plastic and utilize rubber diaphragms inside that are susceptible to tearing with age.

Once this rubber diaphragm tears you will receive a boost leak right at the turbo. A boost least can cause:

If you’re experiencing any of these symptoms, here’s a step-by-step explanation on how to go about the very simple process of replacing your failing diverter valve.

Step One: Preparing Your Passat

Congratulations, you’ve successfully replaced your diverter valve! Simple enough, right? Now you can enjoy the restored performance of your Passat!

Make sure to document the repair and your Passat’s mileage for your records. If this occurs again, consider purchasing a “revision D” version diverter valve, which utilizes a piston style valve instead of a rubber diaphragm.