The Volkswagen Jetta Hybrid engine has for the 7th straight time been awarded the “Engine of the Year” at the International Engine Technology Competition. VW also won the “Best New Engine Award” for the best engine development of the past 12 months. That’s a lot of praise! 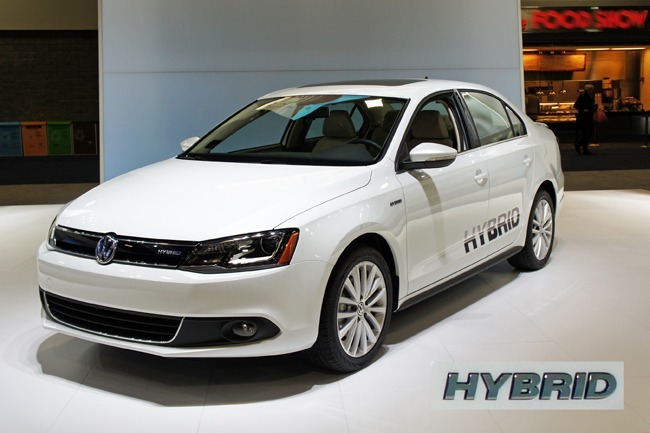 The VW Jetta Hybrid has won several awards at an International Competition.

The TSI technology competition handed out the “Engine of the Year” award for the seventh consecutive time to the VW 1.4-L TSI gasoline engine. This engine has been recognized for many awards by the 87 international trade journalists who make up the committee.

According to a story on Hybridcars.com, “Since 2006, Volkswagen has received a total of 12 trophies from the “Engine of the Year” jury for the constantly enhanced 1.4-liter TSI engine with the internal designation EA 211 – seven class victories, two overall victories, two ‘Best New Engine’ awards and one ‘Green Engine of the Year’ award.”

The best new engine award is for VW’s work to include cylinder deactivation on the TSI engine. This innovation more efficiently uses the power larger engines like V-8 and V-12s engines only when it is necessary. With cylinder deactivation these engines can run on four cylinders when called for which saves a substantial amount of fuel for the consumer.

For the TSI engine, it can now run on just two cylinders when called for. Journalists say it runs just as quietly and with low vibrations as it does when all four cylinders are active. Plus, the additional active cylinder management systems weighs just 3 kilograms (or +/-6.5 lbs). This light-weight addition means increased fuel savings for the consumer.

You can try out this engine and see what the awards are for in the Jetta Hybrid. It is the only VW vehicle currently sold in North America with this engine.

Have you driven the Jetta Hybrid? What do you think?