Volkswagen’s UK division has teamed up with Underworld, a veteran dance music act, to produce a new kind of smartphone app for the Golf GTI. The mobile app takes a totally new approach to the music/car listening and driving experience — it generates music based on the way you drive.

With this app, while you are behind the wheel of your Golf GTI, your driving speed, the engine’s RPMs, steering, GPS location, and acceleration will all factor into your realtime music selection.

The app from Volkswagen is called “Play the Road” and is still under development — it’s also unclear at this time if it will be available for any American VW models once it is released.

Volkswagen promises that the app will deliver an exciting driving experience like no other. The app taps into the onboard computer of the VW GTI and uses the information gathered, in combination with sensory data collected from other sources, and selects the music. It’s basically a soundtrack custom tailored to your trip.

The audio specialist, Nick Ryan, from Underworld worked with VW to produce this unique driving app. 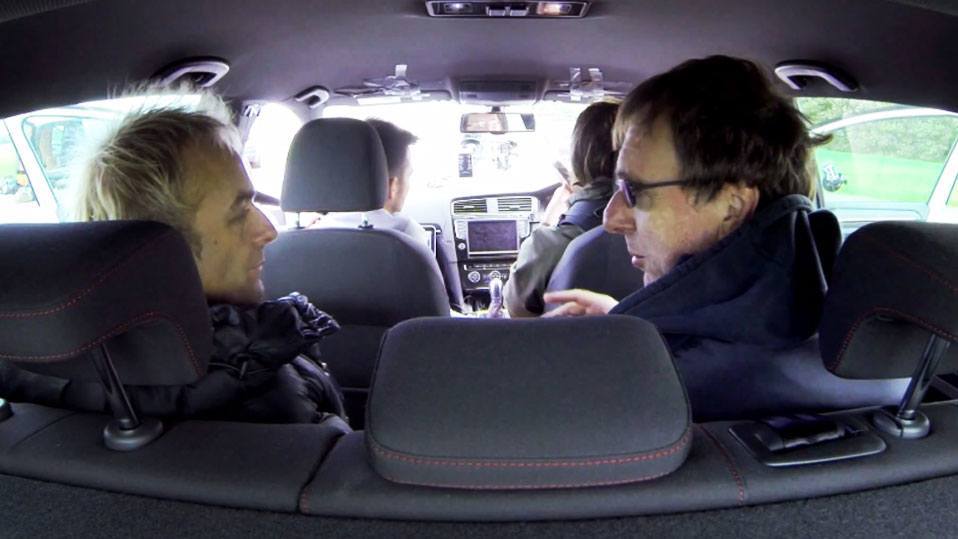 The team worked together in a car they turned into a mobile office for testing. They tuned the app to take in locations and specific behaviors behind the wheel to make a soundscape that reacted to the way the car was being handled. 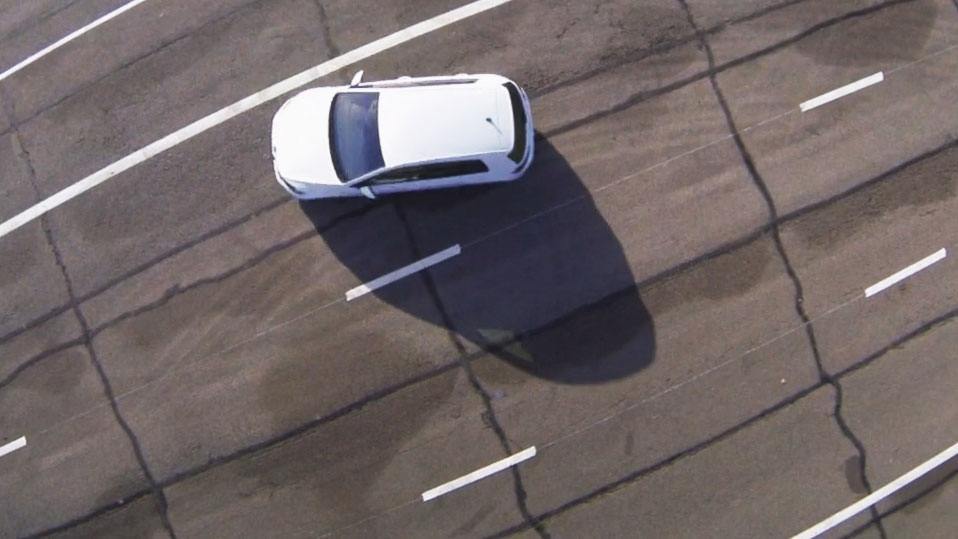 Using this kind of non-linear app for driving is a new concept, but it isn’t a new concept entirely. Video game developers use a similar kind of event driven music technology in gaming — they have for quite some time now.

Be sure to watch the featured video for a full demonstration.