NOTE: Our guest writer Tim Esterdahl got to test drive the new 2015 VW Touareg TDI and wanted to share his experiences with the car on our site. Hopefully you find it interesting.

Driving most vehicles on the market, there is nearly always a compromise between style or driving dynamics, form or function and fuel economy with engine performance. Compromise is especially true with non-luxury vehicles, yet VW’s 2015 Touareg just about pulls everything off. It is not only filled with luxury finishes, it is also fun to drive and offers plenty of cargo room. 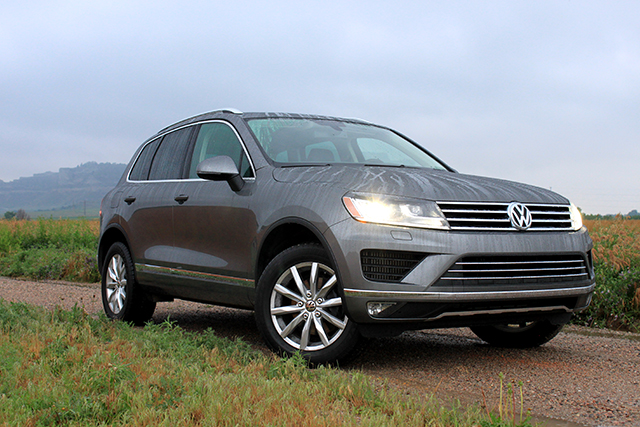 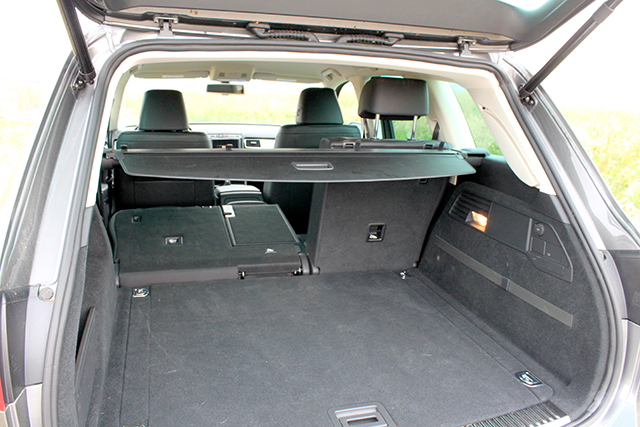 During my week of testing the 2015 VW Touareg, I hit the paved roads, dirt roads and highways while enjoying the near luxury interior. The driving dynamics (cornering, acceleration, comfort) were of course, solid as in all VW products, yet the interior really grabbed my attention.

Historically, I’ve found VW’s interiors in need of a little “Americanization.” Quite often, the German style offers a bit too harsh interior materials and overall comfort really isn’t up to par with other competitors. Yet, VW hit a home run with this Touareg. In fact, I was often confused on whether I was driving a VW or an Audi (the more luxury brand in the company). It was that good.

From the interior finishes, seat comfort and various other interior touches, the Touareg felt like a luxury SUV. My test model offered this premium interior as standard with the only option being the Sport with Technology package added. 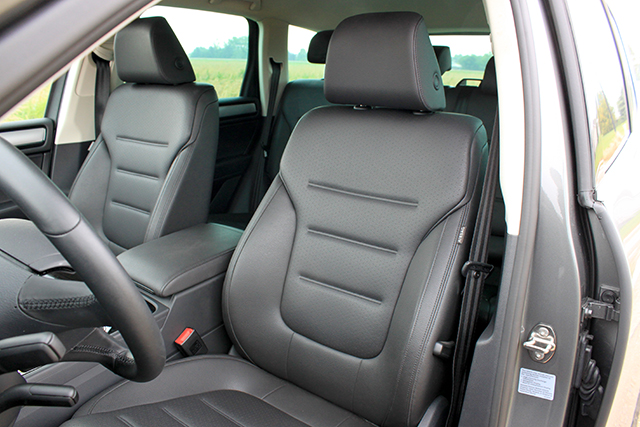 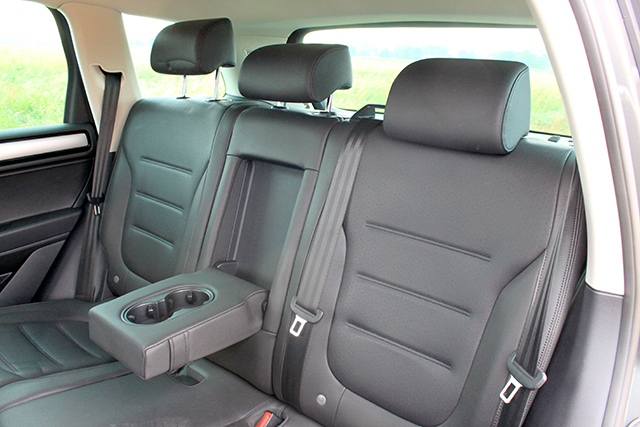 While the interior was a nice change of pace, the superior driving dynamics found in VW products was there as well. Powered by the 3.0L V6 TDI engine, the Touareg flies. It is also pretty good on fuel with EPA estimated consumption of 20/29/23 city/highway/combined MPG. 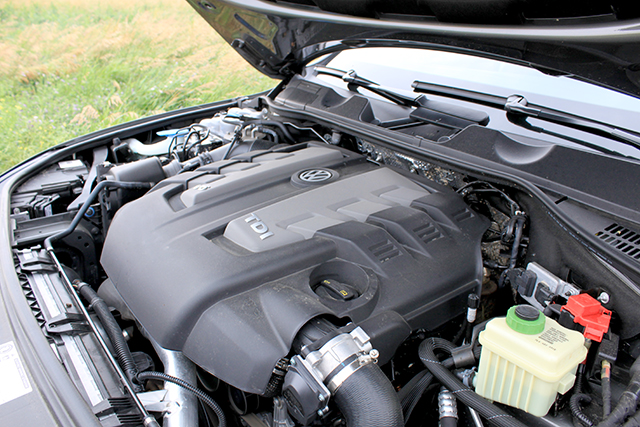 The words off-roading and SUVs don’t really go together too often these days, yet the Touareg is able to handle most everything drivers will throw at it. Equipped with their 4Motion all-wheel-drive system with self-locking center differential and the better torque of the diesel engine, the Touareg is well suited for snowy mountain drives and/or dusty, dirt roads with washboards and pot holes. Sure, it isn’t “tackle the Rubicon trail” worthy, but for 99 percent of drivers, it has more off-road ability than they need.

Once you get beyond the $53,155 price tag, the Touareg has very few downsides. For example, the navigation and infotainment screen is getting better, but not quite on the same level as other competitors. Also, the VW styling is hit or miss for most buyers and I think this model is well suited for a bit more style.

In the end, a family of five looking for a fun to drive SUV with luxury finishes would do well to pick up a 2015 VW Touareg. It is one of the top driving SUVs on the market. 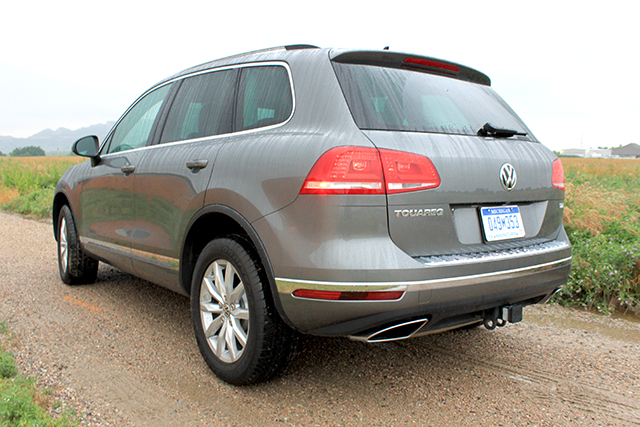