Volkswagen of America is the North American subsidiary of the German parent company, Volkswagen Group. They import, build and sell a variety of VW vehicles. Here are some interesting facts about them. 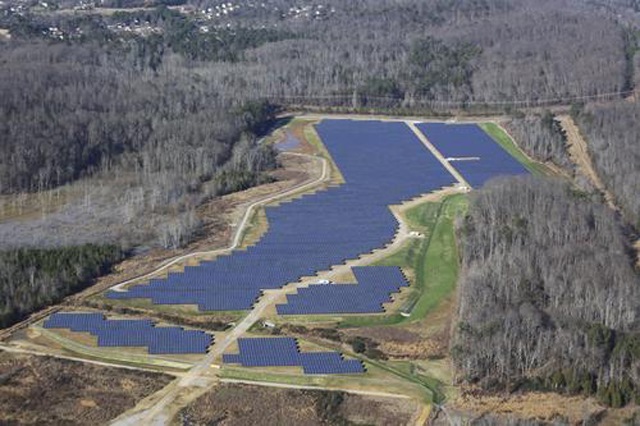 Plant has created an estimated 12,400 jobs

Hyper-milers set world record for fuel economy in the lower 48 states with 77.99 mpg