To see all the different locations, click and drag around the map, then click on any markers you're curious about. To learn about some of the more important locations as far as North American VWs are concerned, use the list of links on the left. 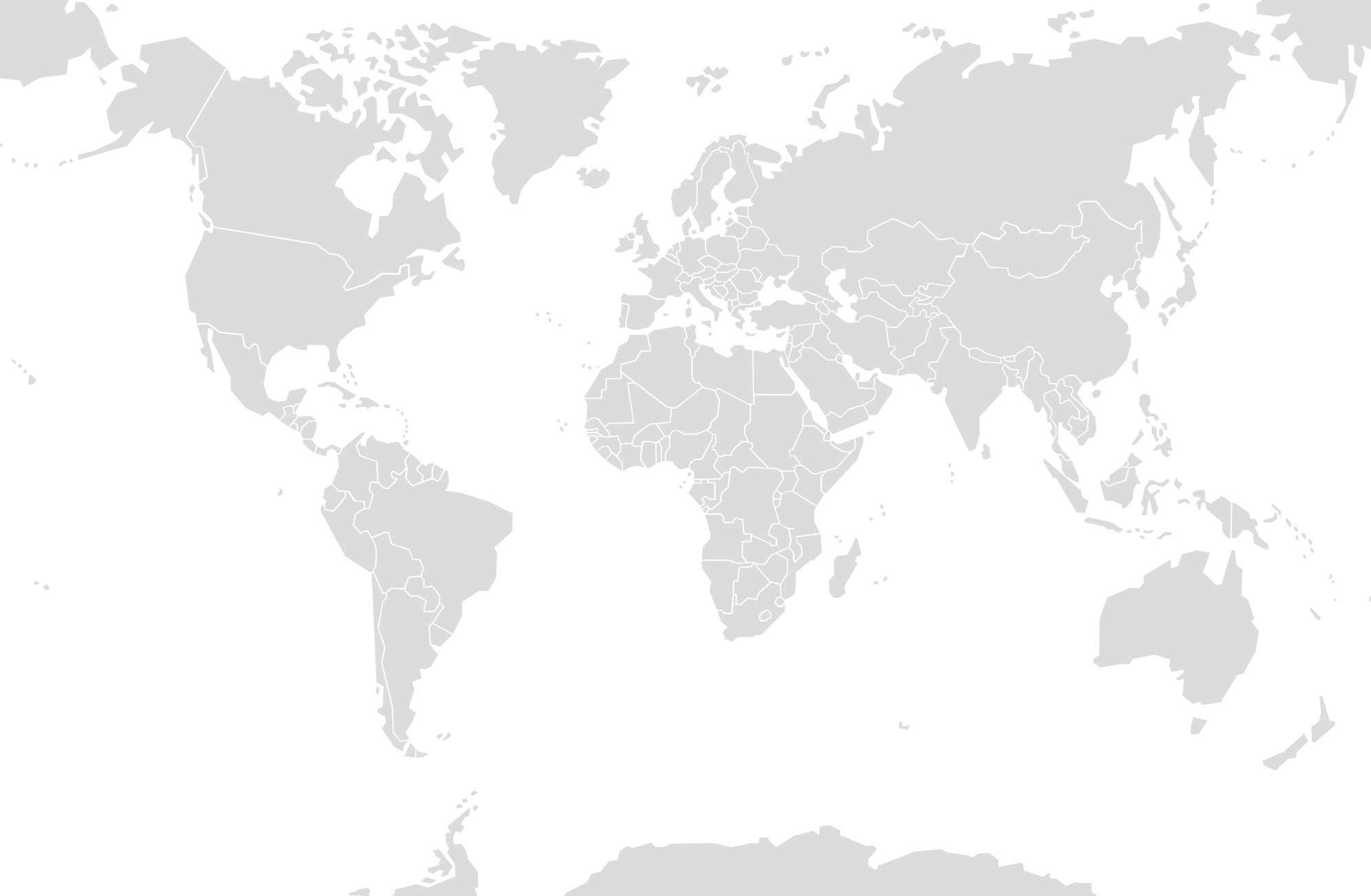 The US production center of the Volkswagen Passat. Completed in 2011, the plant is nearly 2 million square feet in size and can produce 150,000 cars per year (only there are plans to quarduple that figure at some point in the future).

The Puebla plant has been producing VWs since 1964 and exports New Beetles, Jettas, and Golf variants globally. The plant is around 3 million sq. meters - making it one of the largest VW plants outside of Germany - and produces around 500k vehicles per year.

The Queretaro plant assembles products for VW Trucks and Buses. Its area is 17,000 square meters and can produce around 2,000 units per year.

As Volkswagen's 100th plant location, Silao produces TFSI engines and opened in January of 2013. It has the capacity to build 330,000 engines per year once it is ramped up to full speed.

Anting is one of the largest auto assembly plants in all of China, and one of VW's most important plants worldwide. It produces numerous models and is located near Shanghai.

The Bratislava plant was built in 1991 and is around 1.8 million square meters. It produces Touaregs and Audi Q7s. This plant also produces gearboxes for various models of the Volkswagen AG brands - Audi, SEAT and Škoda.

The Volkswagen group acquired the Crewe plant in 1998 and invested £500M to revive the plant. This location produces Bentleys and the Rolls Royce V8.

Located in Dresden, Germany, the Dresden VW plant is unique in that over 290,000 square feet of the factory walls are made entirely of glass. It was built in 2002 and produces Volkswagen's luxury car - the Phaeton.

With the capacity to build up to 1,200 vehicles every day, the Emden plant is near the port of Emden, a vehicle loading hub that imports and exports over 1 million vehicles each year. Over 18 million Passats have been built at this location.

The Volkswagen Kaluga plant is in the industrial park of Grabtsevo in Kaluga city, approximately 170 km southwest of Moscow. The plant can produce 150,000 cars per year and primarily produces Polos and Tiguans.

Volkswagen incorporated Bugatti Automobiles S.A.S. in 1999 and decided that the Molsheim plant would be the only location where Bugattis were produced. In 2006, the first million-dollar Veyron 16.4 sports cars were produced from this location.

Over 100,000 vehicles are produced each year at the Volkswagen Osnabruck plant, including the Porsche and Volkswagen Golf. The plant is over 426,000 square meters and employs 1,800+ people.

The Volkswagen Group acquired the Lamborghini brand in July of 1998 and Lamborghini's production facility and headquarters are located in Sant'Agata Bolognese, Italy. The Sant'Agata plant also produces V12 engines and employs around 1,000 people.

The Volkswagen Setubal plant opened in 1995 and is behind the revival of the Scirocco in 2008 - a car first made popular in the 1970's. It employs around 3,000 people and also produces the Eos.

The Volkswagen Wolfsburg plant is over 5 square kilometers and one of the largest automobile factories in the world. It is the global headquarters of the Volkswagen group and produces many VW models, including the Golf and Tiguan.

1,000 Passats and Golfs are produced at the Zwickau plant each day. The Zwickau plant is over 1.8 square meters and since its founding in 1990, more than 4 million vehicles have left this plant.

World Headquarters of the famous Porsche, Zuffenhausen produces most Porsche vehicle engines, the 911, and the Boxster. You can see a cool virtual tour of the plant on Porsche's website here.