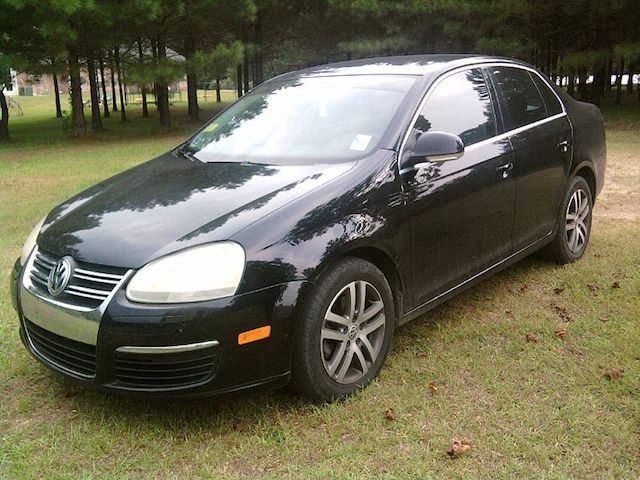 Year after year, this Volkswagen mainstay continues to be a best seller. Most say it's not about the bells and whistles but about the feel. With a surprisingly roomy interior and functional design, the Jetta handles like a dream whether it's cruising down the highway or down the street.

But with all the good comes a little bad, and the 2006 Jetta is no exception. Check out these 5 common 2006 Jetta issues:

One of the most common replacement parts for the 2006 Jetta TDI is the camshaft. According to Car Complaints, this is a severe issue that takes place at around 128k miles. Users report lots of coaxing to get the car started, smoke, and a loss of power as symptoms of camshaft failure.

The worst part? The repair costs nearly $4,776! Fortunately, we offer OEM Jetta camshafts at a fraction of the price you'd pay elsewhere, and it comes with VW parts warranty too.

Is there anything more annoying than a power window/power lock failure? Not only that but in case of an emergency, malfunctioning windows or power locks could mean real trouble.

According to the masses at Car Complaints, the issue has to do with the wiring harness. With an average cost of $700 to repair, we'd suggest looking for savings wherever you can. For example, we offer the OEM wiring harness for just $122.

Sometimes a well-worn interior is the sign of a well-used car. But in the 2006 Jetta, a sagging headliner is a common issue for cars that haven't even reached the 100,000 mile mark. While the typical repair cost for this issue is $450, the genuine OEM headliner from VW Parts Vortex will set you back only $260.

At just over the 100k mile mark, some Jetta owners report a rattling noise coming from the transmission. One owner said it "sounds like two pots and pans are repeatedly hit against each other."

Unfortunately, this is a known issue in 2006 Jettas and can cost over $1,000 to fix. If your transmission is rattling, we suggest you stop driving the vehicle until you can find out what the issue is. Most of the time, you just need to replace the flywheel. At VW Parts Vortex, we offer an OEM replacement for a much more affordable price than what your local VW dealership would charge you.

Probably the most intrusive and annoying issue on the 2006 Jetta are the brakes. Wearing out all-too quickly, owners reportedly had to replace parts around the 50k mark due to improper rear braking.

When it's time to replace parts your brake pads and rotors, look to VW Parts Vortex for the best price on genuine OEM parts.