According to the latest rumors, the VW Bus is coming back in 2018. While we’re admittedly biased, the reintroduction of the Volkswagen Bus would be an amazing thing for the auto market. Not only would this bring out some major nostalgia, it would bring a vehicle to the industry unlike anything on the market right now. Here’s why you should be excited by the return of the VW Bus. 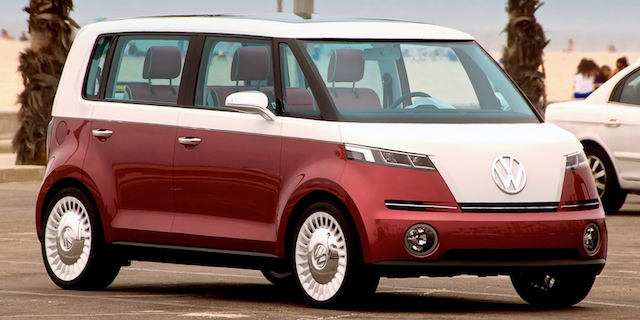 It Will Return In a New Form

If you’re hoping for an exact recreation of the VW Bus, that's not exactly what you're going to get. The VW Microbus camper van concept is expected to make its first official appearance at the Consumer Electronics Show in Las Vegas in January, so we don’t have too much longer to wait to see it.

Production is said to be starting at the Volkswagen Puebla factory in Mexico in 2017. There the Microbus will be assembled with a newly developed electric drive system and a ton of other contemporary technologies, including some major connectivity attributes.

It’s also likely to get the zero emission driveline that relies on the VW Group’s latest lithium technology. This is the same technology used in the Audi R8 E-Tron and Audi E-Tron Quattro concept. It’s claimed that the driveline can reach a range of 250-310 miles, depending on the driving conditions.

VW seems to be planning on keeping with some of the iconic design cues like the wide, solid D-Pillar, boxy design and then a front end overhand. The distance from the A-Pillar to the front will also be very short. A lot more will be revealed in an anticipated official announcement before the January show.

There’s a few different reasons why a Bus-like Volkswagen would be a hit. First, let’s talk about the VW Beetle. This might not be the most glowing Volkswagen model to speak of, but it likely revealed a lot of the challenges to VW that they would face reinventing a model. The Beetle had a lot of both skepticism and anticipation when the world learned of its return. 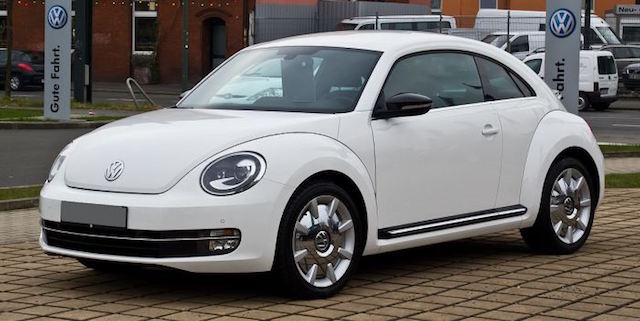 Initially, the VW Beetle was heavily marketed to a certain kind of driver — think college-aged girl looking for a neat, reliable car to drive around campus. However, over the years, it’s started to branch out into new territories and now has a much greater appeal. It’s actually looking pretty sharp nowadays and has a respectable amount of power. Not to mention the ultimate level of cool when Tanner Foust ran a 560 horsepower Beetle in the World Rally Championship. Lesson being, the Beetle had rocky footing at first, but it’s a loved car now — the same will likely be true with a modern Bus.

Here’s another strong argument for a new Bus — there’s nothing to compete with it! We have vans, minivans, SUVs, crossovers, etc., but nothing quite matches what the Microbus camper will be. 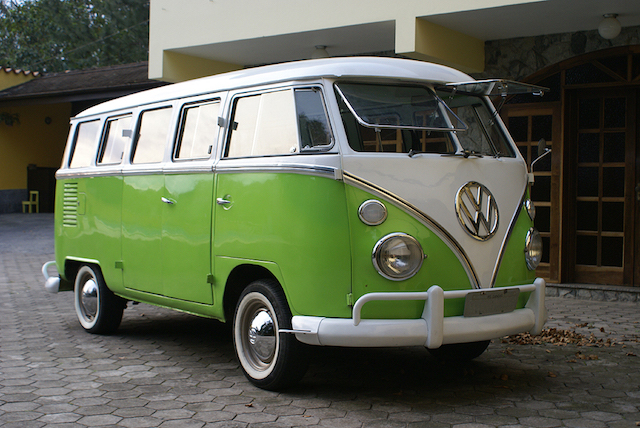 Most importantly, there’s a cult VW Bus following that has never gone away. People are obsessed with showing them, customizing them, and even driving them to work everyday. This model is iconic, and that’s kept people hoping for its return since the original Microbus took a hike. The presence of the VW Bus in modern pop culture has kept it fresh on everyone’s minds, so the return will be one of the most anticipated comebacks in the auto industry in decades.

Judging by the way everything looks so far, all eyes will be on the Microbus in a few months. We’ll keep you posted on refreshed specs and updates, so follow our blog to keep up with the return of the Bus.