As we talked about back in January, Volkswagen has been working on a Beetle “Dune” concept. However, it seems that the Dune has progressed from a mere concept to a likely production vehicle. Here’s what VW fans can expect. 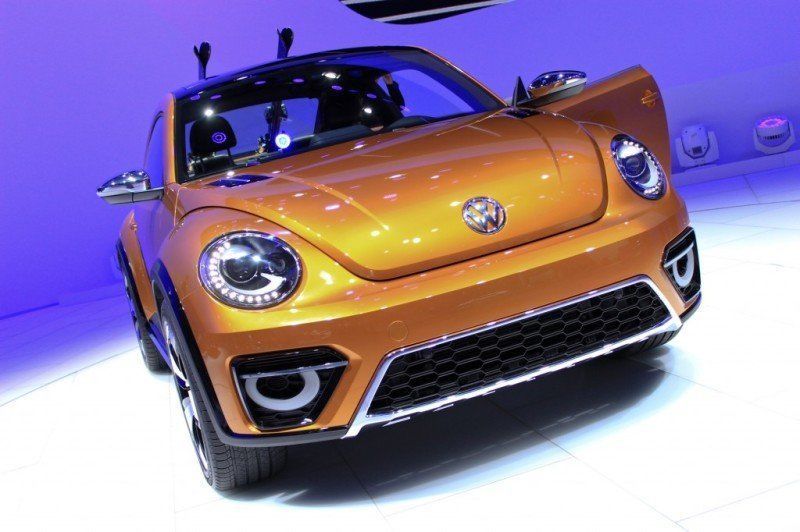 The Beginning of the Off-Road Bug 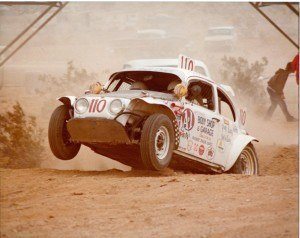 Once upon a time, an awesome little machine known as the “Baja Bug” made the world of off-roading a lot more interesting. While the terms “off-road racing” and “VW Beetle” wouldn’t seem like they belong together, the Beetle was a popular race platform due to its low cost, ease of customization, rugged engine, flat floorpan, and torsion bar suspension. 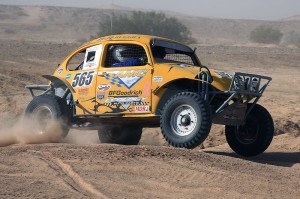 Racers could easily modify Bugs on their own, beefing them up for harsh conditions. Metal fenders and rear aprons would be cut away for clearance and suspension travel. Power was boosted with dual port heads and fuel injection conversions. Race builds would range from mild to wild, and competition was both fierce and extremely fun. Inexpensive to modify, these Beetles found their way into racing in no time. 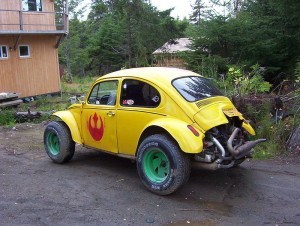 The Baja Bug is actually still very popular in competition and amongst enthusiasts to this day. However, fewer and fewer Baja Bugs are being built today due to the shrinking supply of early VW Beetles. That’s why when VW introduced the Dune concept, off-roaders raised a brow. If a modern off-road Beetle enters the picture, the passion can carry on for many more generations.

VW Dune to Become a Reality? 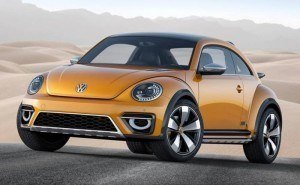 In a promotional video (not exactly official), Volkswagen has eluded to the production of the Dune they brought to the 2014 Detroit Motor Show. No details were offered, except that a coupe and convertible are very possibly in the works.
Here are the rumors about production:

Unfortunately, just because a European launch is likely, that doesn’t mean much for us stateside. What U.S. drivers can hold onto is that the concept was unveiled at an American auto show.

It would be very smart to bring the Dune to Americans, at the right price. Off-roading is a huge hobby in many areas of the United States, and more new car buyers are interested in a vehicle that is both fuel efficient and capable off-road.

Do you think an off-road, production Dune would spark the same popularity as the original Bugs did?