The Amarok, which means “wolf” in Inuit and “tomorrow” in Irish, is an awesome little VW pickup truck created in 2010. You can find it in Australia, Mexico, New Zealand, South Africa, Mongolia, and throughout Europe and South America. In other words, the Amarok is pretty much everywhere but the United States and Asia. The question is, will VW ever offer this awesome truck in the USA? 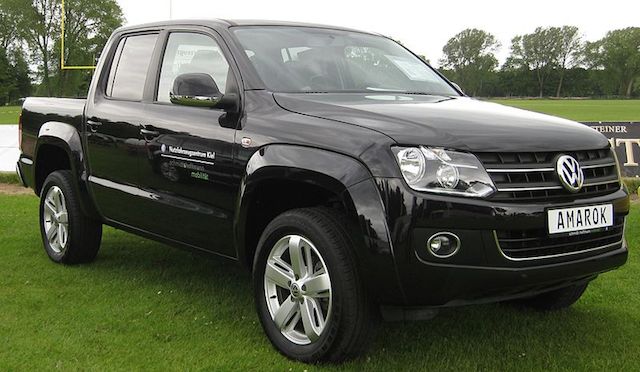 Why Does Everyone Love the Amarok?

It’s fast, strong, modern, and comfortable and looks at home on city streets or country roads. The Amarok has an impressive towing capacity of 7,000lbs and boasts an array of add-on options such as larger brake discs, VW’s 4MOTION all-wheel drive system, and a 3.0L TDI V6.

The interior adds a splash of luxury to the Amarok’s rugged workhorse nature. Equipped with ergonomic seats, lighter Servotronic steering, and a touchscreen infotainment system featuring the Car-Net system, the interior allows you to drive in style and comfort all day long. 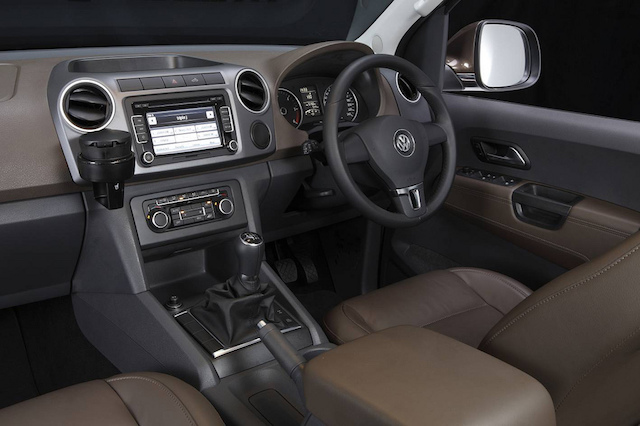 Will the Amarok Come to the US?

If you’re pining over the idea of owning an Amarok, you’re not alone. Plenty of Americans, some of whom are still mourning the departure of the Volkswagen Rabbit pickup truck in the 80s, would love an Amarok of their own.

Will this American dream become a reality anytime soon?

Not likely, says Volkswagen Group of America’s chief executive Hinrich Woebcken. Car and Driver reported that Woebcken confirmed at the 2016 Los Angeles Auto Show that moving the Amarok to the US isn’t one of their top priorities. However, he did mention that they might consider designing a US-compliant version of the Amarok once the 2017 model got its facelift.

Fast forward to today. The facelifted 2017 Amarok model has been prowling the streets in Europe and Australia, but we’re hearing crickets from Volkswagen on whether they’ll finally bring a US-compliant version stateside.

York Volkswagen, a VW dealership in southern Pennsylvania, believes that Volkswagen has no plans to bring the Amarok over here for a couple of really good reasons:

America’s quest to go green includes forgoing pickup trucks for more economical cars, crossovers, or SUVs. Die-hard pickup fans, however, are more likely to purchase the biggest and baddest pickups on the market than the smaller ones. So what gets left in the dust? Mid-size pickups like the Toyota Tacoma and the Chevy Colorado.

In fact, mid-size pickup sales are steadily declining in the US. The Amarok falls into that category, so it’s pretty wise of Volkswagen to keep away from the shaky US mid-size pickup market until it finds solid footing again.

We still want to see the Amarok make its debut in the US, though. It’s actually on our five most wanted VWs in the US list. But we’ll just have to remain patient, hopefully for only a bit longer.