Over the centuries, Germany has given us wonderful beer, the very best composers (ever heard of some dudes named Bach or Beethoven?), two-time Academy Award winner Christoph Waltz, and the legendary Golf GTI. The latter of these is on the verge of a major facelift, and we couldn't think of a better time to give you some GTI facts you might not know:

1. A small group of VW engineers conceived the Golf GTI under the code name “Sport Golf.” 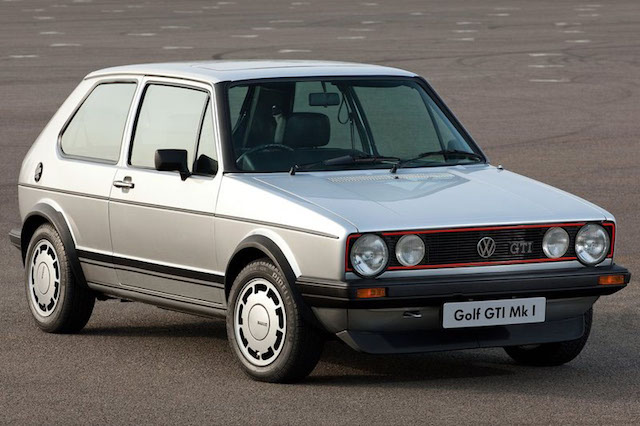 2. The first Golf GTI was a bit of a Frankenstein car, using components from the Audi 80/Fox GT, including the 1.6L engine. This approach worked though, as the original Golf GTI could go 0-60 in 9.0 seconds. Not bad for the 70s!

4. A version of the first generation GTI, called the CitiGolf, was produced and sold in South Africa until 2009. 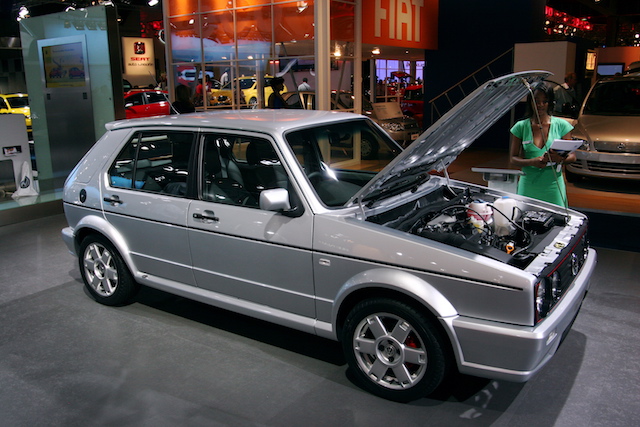 A VW CitiGolf, built in South Africa until 2009.

7. The original Golf GTI was only supposed to be produced in a limited run of 5,000. Forty years later, sales have surpassed 2 million.

8. Do you even know what GTI stands for? Don't worry, you're not alone. The three most famous letters in VW's history are actually an anagram for Grand Turismo Injection. 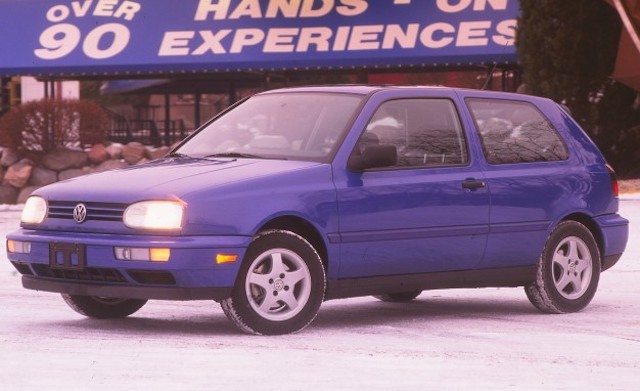 13. 2017 will be the last year for the 2-door Golf GTI, but don't fret! The 8th-gen Golf GTI is rumored to be lighter, more powerful, and more fuel efficient.