Volkswagen owners are a different breed. They want a cool car that’s a little off-the-cuff from most other rides out there. However, there are some Volkswagen owners out there who are a little more extreme than others — and are not afraid to show it! Here are five of the craziest paint jobs on Volkswagens. 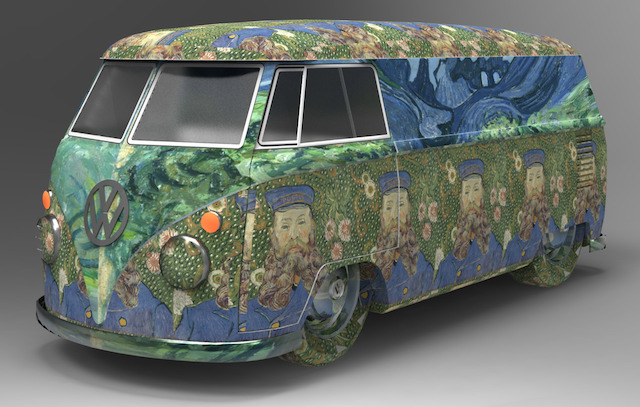 An Ode to Van Gogh

It’s hard to trace the origins of this bus, but it is actually really impressive. The artist (not Van Gogh!), obviously spent a lot of time researching Van Gogh’s work and used design that could pass for a Van Gogh (maybe). Shockingly, it’s not the only like it out there, just the most tasteful. 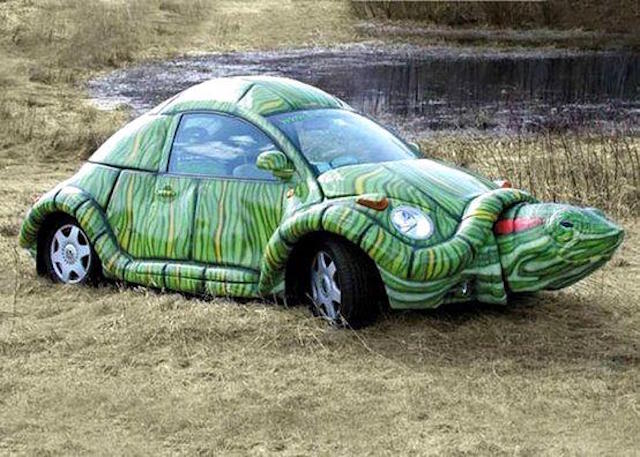 In a cross between insanity and skill, you’ll find this wacky VW Beetle mid-transformation into a turtle. Painted like a turtle with some crazy body parts added, you wouldn’t miss this rolling down the road. Just be careful in case it’s a snapping turtle! 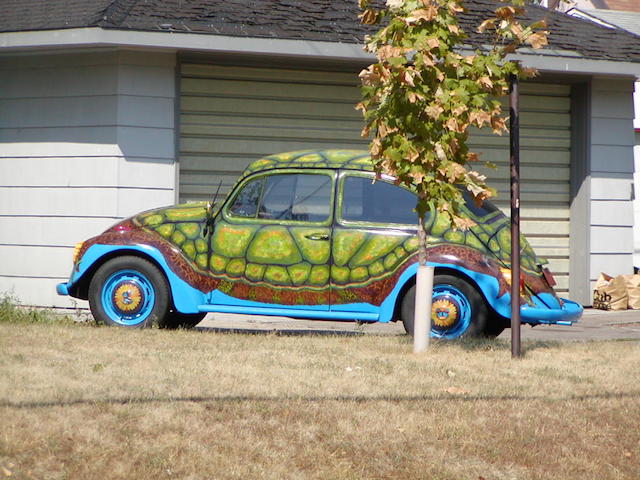 This Bug isn’t quite as extreme as the last, but it’s still out there! Not quite in full turtle mode, but the whole car is painted to resemble a turtle’s shell — bet you’ve never noticed how much a classic Beetle looks like a turtle shell before… 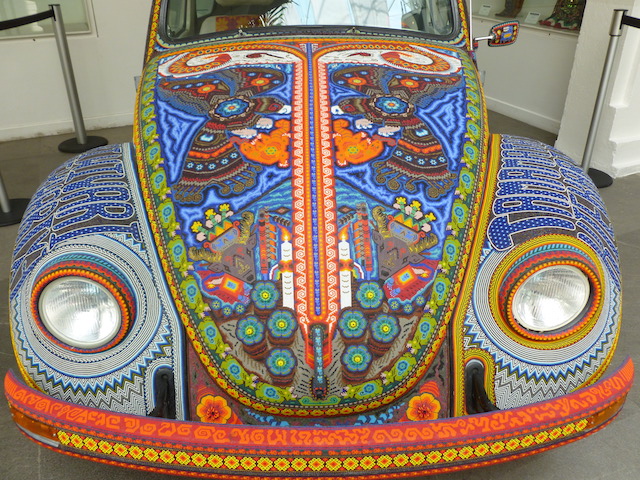 So this isn’t technically a crazy “paint” job exactly, but it’s pretty cool. This classic Beetle has 2 million glass beads covering it to make this mind-blowing design. 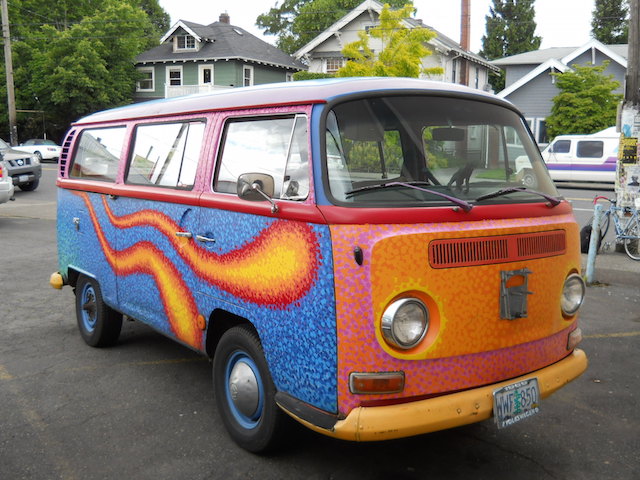 This VW Bus has a very strange ode to hot rod flames on it. The paint job looks something like a Hot Wheels car meets the 60s — nuff said.