Sometimes crossovers work out. Take the recent Simpsons meets Family Guy episode - stupendously silly and riddled with under-the-radar jokes, it excelled in bringing out the best of both shows.

Then there are there are those we'd like to forget. At the top of our list is the time Steve Urkel taught Uncle Jesse how to walk in a Family Matters/Full House collaboration. Awkward? We'd say so.

You might not know it, but VW has a history of collaboration, too. Lucky for VDub fans, those crossovers err on the side of cool. Here are our five favorite:

When you think "Fender," you probably picture rock stars shredding solos on the stages of packed stadiums, thousands of fans screaming in unison. However, the legendary manufacturer of amplifiers and guitars has recently charted new territory: this time with the VW Beetle.

In the 2016 Beetle Dune trim, VW is offering a special edition that features a "Fender Sound" audio system. Drivers will be treated to 8 crystal-clear speakers along with a subwoofer that doesn't create that fuzzy sound when you need to crank up your jams. The package also comes with a beautiful sunburst dashboard in the same vein of Fender's guitars and "Cheyenne" style leather seating. Overall, we'd give this unlikely collaboration an A+. 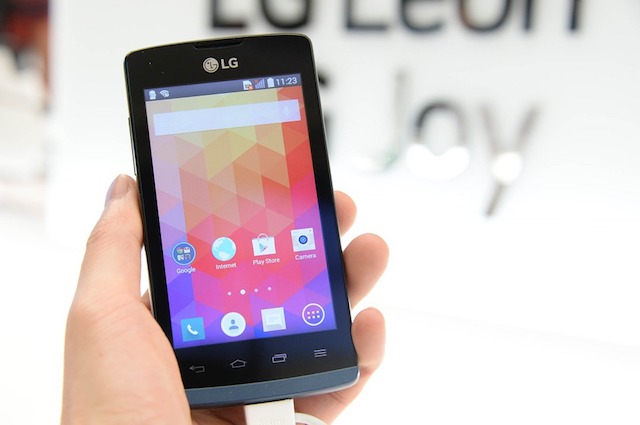 In July of 2016, LG and VW announced plans to collaborate on a new connected car service platform. What does this mean? A few things, mainly that they want to jointly develop the technology to connect your house, phone, and car. That way you can control things such as lights and alarms when you're on the road. Another goal is to work on a notification technology that lets you know what's going on at home and in your car from a cellular device. Right now, we don't know too much about the collaboration other than it's happening, but we can't wait to experience the finished product when it's ready!

With rideshare services such as Uber and Lyft growing bigger everyday, it was only a matter of time before automakers went in. Israeli company Gett just received a $300 million investment from Volkswagen to develop ridesharing services for drivers and passengers. As part of the deal, VW will work with Gett to:

This deal comes along the heels of similar partnerships with GM and Lyft and Toyota and Uber. Still, we're excited about what VW can bring to the table. 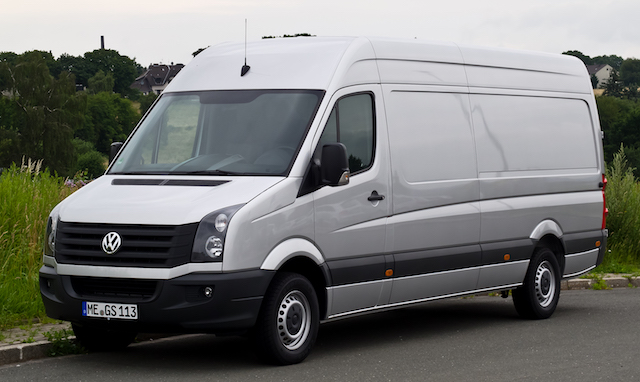 When VW and Daimler ended their commercial partnership earlier this year, many reflected on the unique relationship these two competitors had. Daimler built Volkswagen's Crafter Van (unavailable in the US), which is basically a Sprinter with a VW badge. Daimler also builds a Sprinter for Mercedes-Benz.

While the end product was built to VW's quality standards, it didn't make sense for VW to continue the partnership when they're a 3/4 shareholder of MAN Truck and Bus. Starting in 2017, MAN will build the successor to the Crafter in a new partnership with VW. 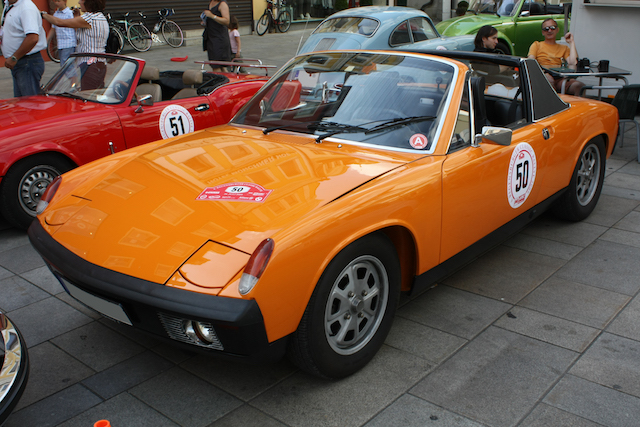 Ever heard of a little car called the 914?

In the 60s, the Beetle was at the height of its popularity, but VW lacked an affordable sports car for the general public. It turns out Porsche was having a similar problem. In 1967, GM Ferry Porsche (of Porsche, of course) and Heinz Nordhoff of VW came to an agreement: Porsche would design a new car, and VW would build it.

The collaboration wasn't too big of a surprise - Ferry's father was the original Beetle designer, and the Porsche 356 used a lot of VW components. The resulting Porsche 914 was a mid-engined sports car with superior handling. The collaboration was produced from 1969 to 1976, and nearly 120,000 units rolled off the production line.