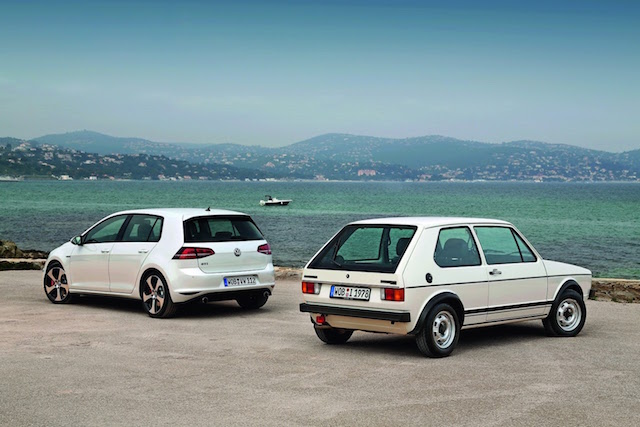 Early next year, the Volkswagen GTI will turn four decades old, and it has aged like a fine wine. As the GTI struts into middle age, it has only improved. To celebrate, Volkswagen is offering a 261 horsepower Clubsport model, but since that’s not coming to the United States, we’re going to celebrate by taking a look back through the 40 years of the GTI.


The GTI Makes Its Debut 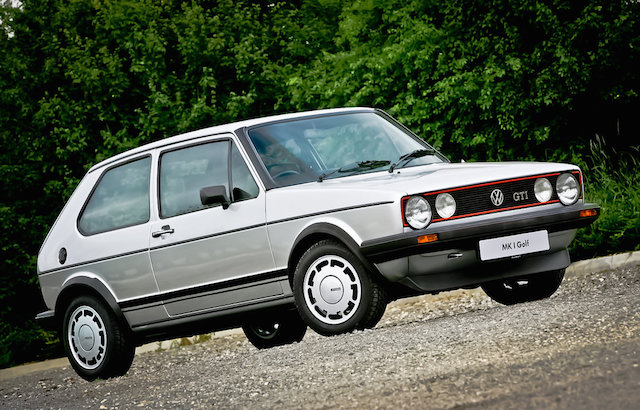 Originally given the code name “Sport Golf”, the original Golf GTI was conceived by a small group of engineers. To bring the concept to life for 1974, VW used components from the Audi 80/Fox GT, like the 1.6L engine with fuel injection. The engine gave the car 110 horsepower at 6,100 RPM — moving 1,800 pounds meant it would take 9 seconds to reach 60 miles per hour, and it had a top MPH of 110.

The GTI was a hit, although not very cheap. It was a preferred vehicle for the urban elite around Europe’s bigger cities. It also sparked many competing models, but none of them would quite reach the same status as the class-transcending GTI. 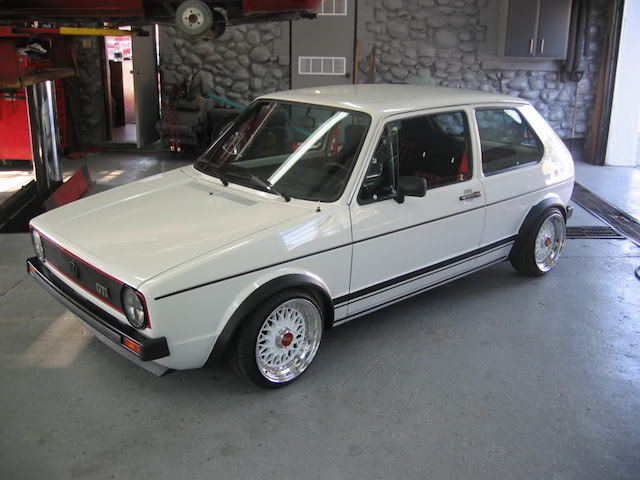 For 1979, the model got a plastic bumper and fuel consumption gauge, not like the plain ole’ fuel gauge. In 1982, VW launched the first turbo-diesel as the GTD, which had a close likeness to the GTI with wider fenders and a few subtle color changes. 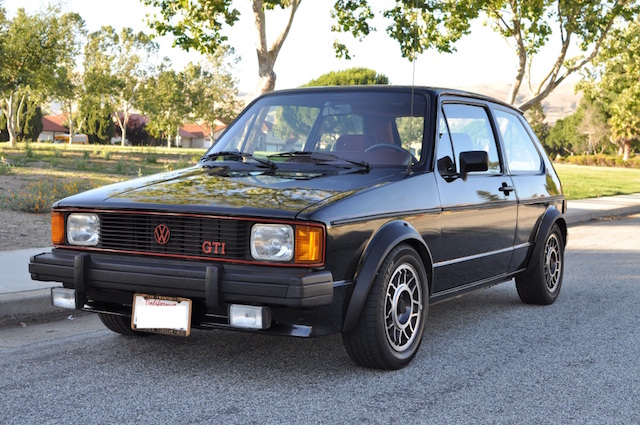 Later VW introduced the Rabbit GTI, making it the first U.S. produced GTI. It came with a 90 horsepower 1.8L engine. The final Pirelli edition was also launched in 1983, a car with a cult following today. It had dual headlights, tinted glass, a leather steering wheel, and the standout Pirelli wheels.


Then Came the Second Generation 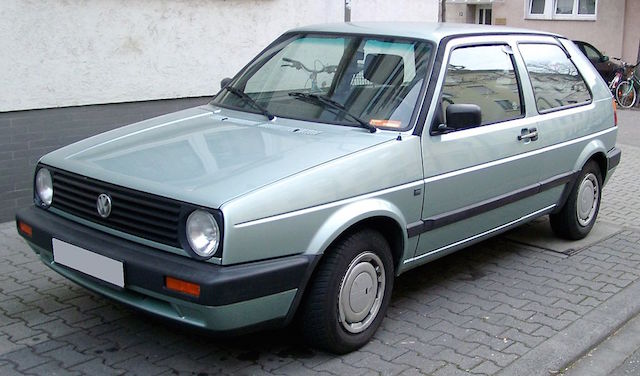 In 1984, the Golf II GTI arrived in Europe, and it appeared in the United States in 1985. Two years after the launch, the GTI got a more powerful, optional 16 valve engine. Without a catalytic converter, the model made 139 horsepower with a top speed of 129 miles per hour — and 123 horsepower for the U.S. variant. 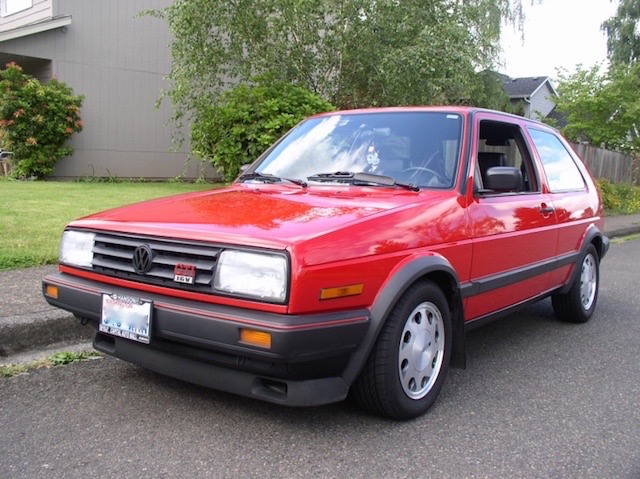 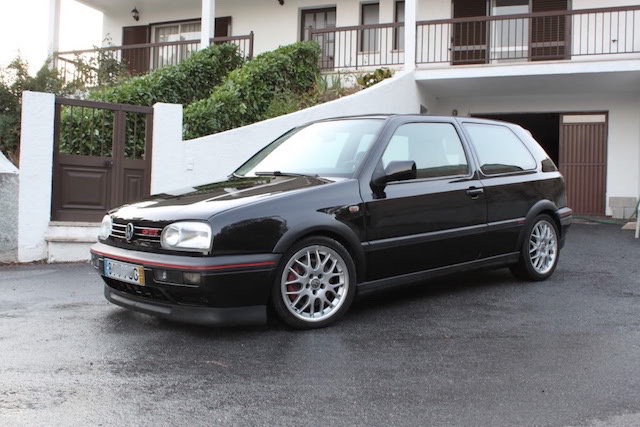 The MkIII is often considered one of the least threatening GTIs, launching in Europe in 1991 and the U.S. in 1993. After some regrouping and time off, it was reintroduced in 1995 with a 2.8L V6 that made 172 horsepower, and it could reach 60 miles per hour in 6.7 seconds.

In 1996, the Golf Sport was renamed the GTI and was sold along with the GTI VR6. This year marked the return of the 4-cylinder GTI, now making 115 horsepower from the 2.0L engine.

For the European anniversary, VW celebrated with an Edition 20 model with an optional diesel engine that marked the first time a GTI would have the TDI option. 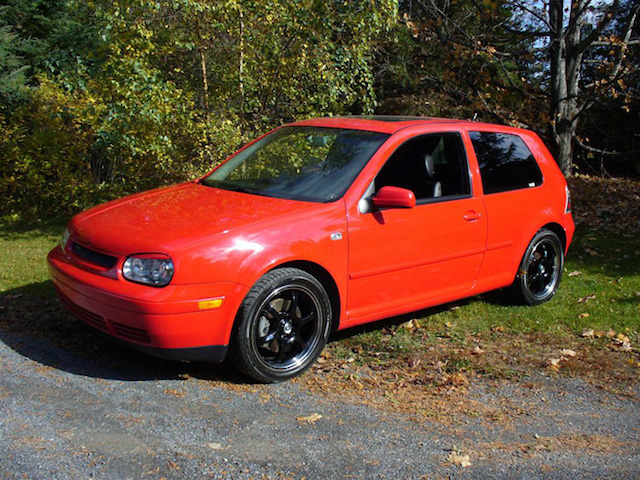 For the MkIV generation, the GTI was reduced to a trim level in Europe. The MkIV arrived in the United States in 1999 with a new intake on the VR6, bumping the horsepower to 174 horsepower. By 2002, the 1.8T was making 180 horsepower, and the VR6 got bumped up to 200 horsepower.

In the United States, the 2002 GTI 337 edition was powered by a 1.8T and 6-speed manual, with a body kit, lowered suspension, larger brakes, Recaro seats, 18” wheels, and red styling elements.


In Comes the Golf V, Golf VI, and Current Model 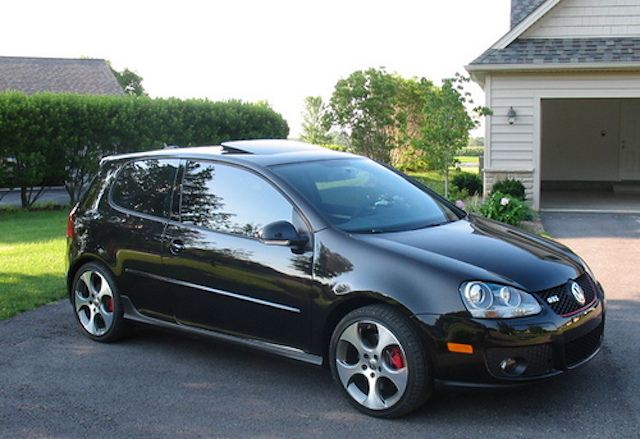 In 2004, the Golf V made its debut in Europe and debuted mid-2006 for the U.S. market. The GTI was outfitted with new styling, meant to be a more aggressive model.

The GTI was available with three or five doors and was a global hit. In 2007, the European Edition 30 made 230 horsepower, and a year later, the Pirelli GTI would get the same rating. 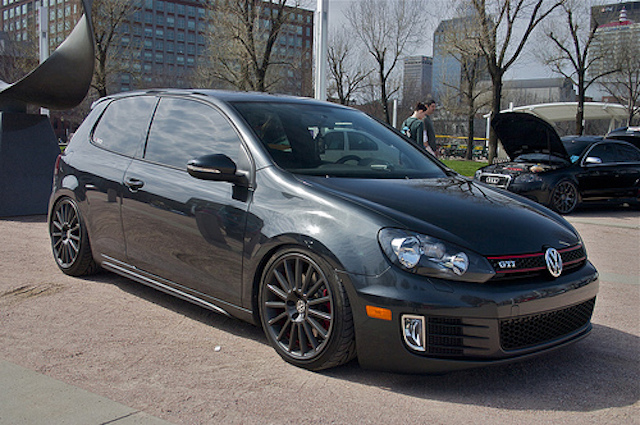 As far as the Golf VI goes, it was little more than a facelift, but it was a major hit on arrival. This success continued throughout the generation. 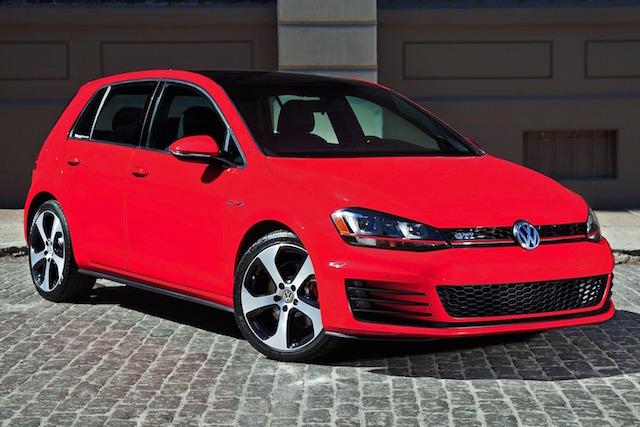 The current generation debuted as a 2013 year model in Europe and 2015 in the United States. It was designed to be roomier, safer, and more powerful. It remains a global hit with very few complaints amongst the critics.

Over the last 40 years, the GTI hasn’t changed as other models have over the same period of time. Then again, why change what works?