The origin of the Volkswagen Thing dates back to WWII when it was produced as a successful military vehicle under the name Volkswagen 181. By the time it was sold in the United States, it was branded as the Thing. The VW Thing has a small cult following nowadays due to its novelty appeal and rarity — here are four of the coolest Volkswagen Things floating around the web. 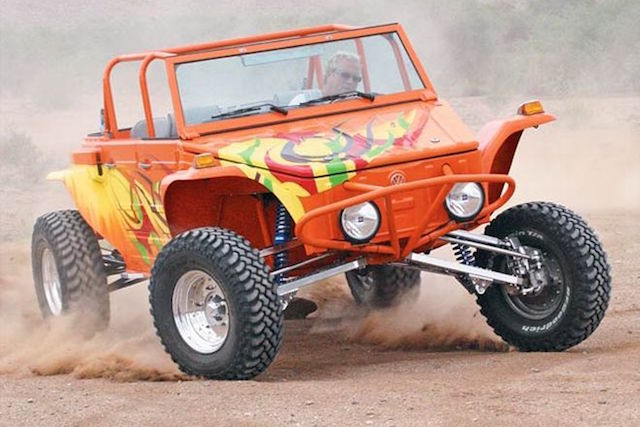 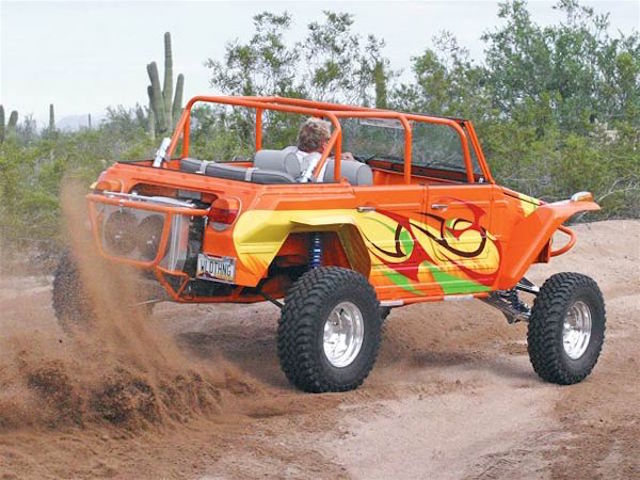 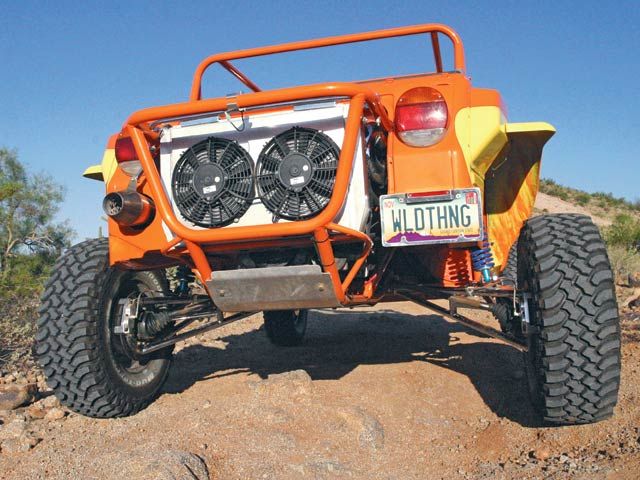 This buggy owns its title as being a “Wild Thing” after it was made over by fabricators at Tatum Motor Sports in Peoria, Arizona. It was gutted of most of the original components and given a wild upgrade of the suspension, powertrain, body, and more. This extreme build is a killer off-road vehicle but has been spotted cruising around Arizona. 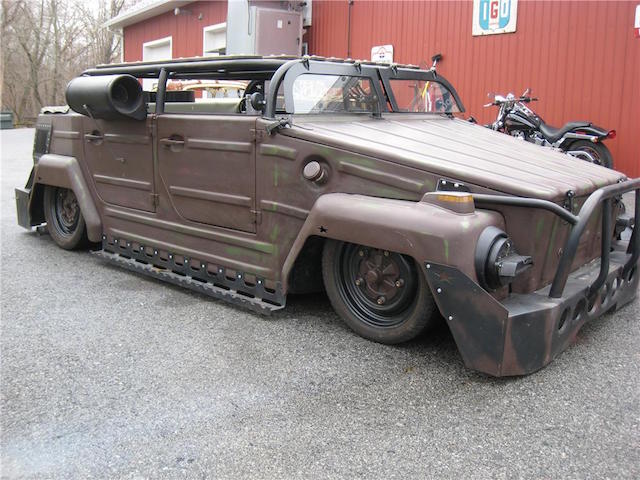 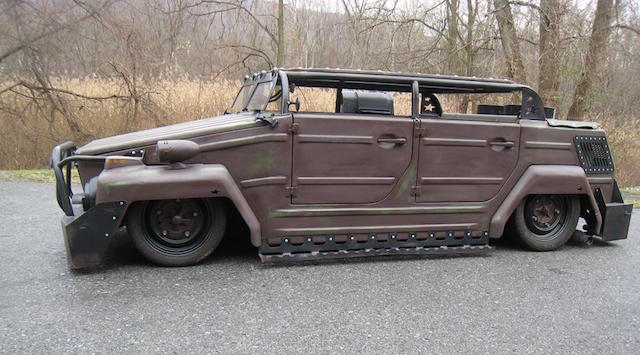 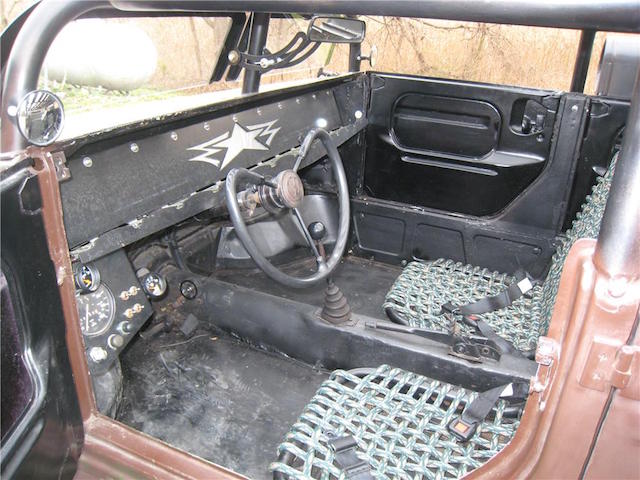 This made over Thing has a little bit of pep to it and whole lot of customization. Upgrades include a redone brake system, freeway flyer transmission, Kennedy Stage III clutch and pressure plate, and a 220hp fuel-injected 2.5L Subaru Boxer engine…just to mention a few of the many things done to this Thing. It’s also had a ton of suspension work like an adjustable front suspension beam, Type 1 spindles and arms, Air Kewld air shocks in front and Slam Specialties airbags in the rear, and dual Viar 480C air compressors with 7-gallon air tank. You’ll also notice a custom tubular roof, canvas tonneau cover, headlights, and bumpers. 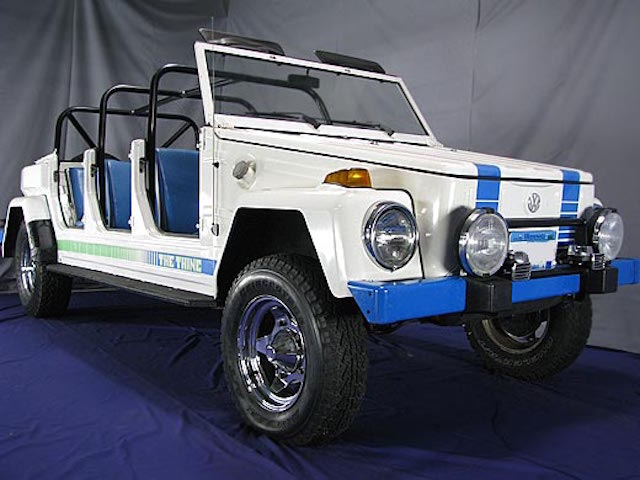 Who wouldn’t want to roll up to prom in this Thing? This 6-door Acapulco VW Thing Limo is made of a 1973 and 1974 combined. It has a stretched hard top, full roll bars, 2387 cc engine, and dual carbs. Finishing it off is a pretty sleek white and blue paint job. 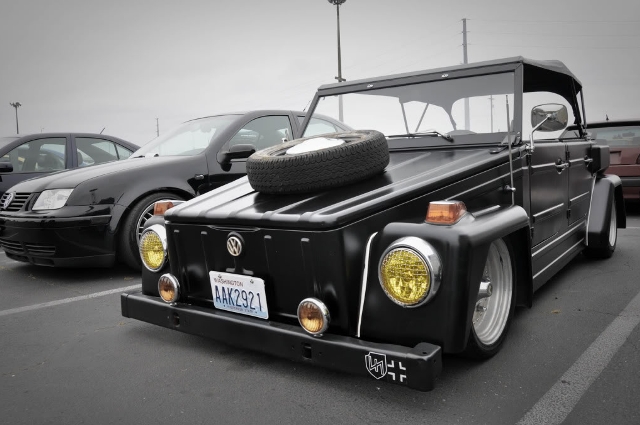 This Thing is pretty sharp! It’s slammed and super clean, it’s obviously owned by someone who appreciates it very much. This Thing is a great way to round out our list. Although it’s not an insane build, it’s very tasteful and would be one cool Thing to own!