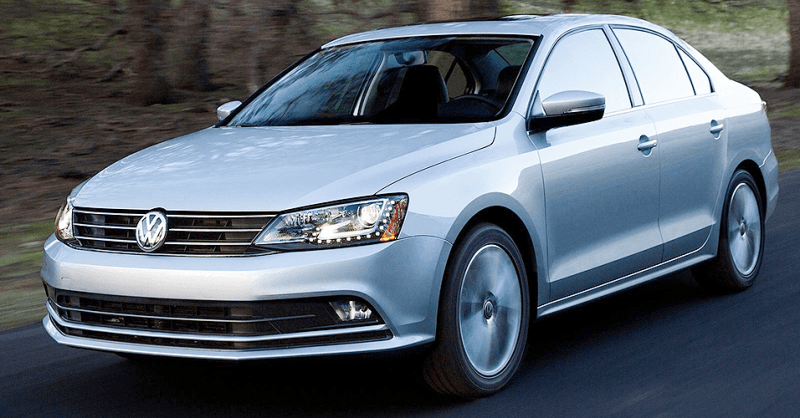 Over the last four years, Volkswagen has learned an important lesson: You can’t rely on a name alone to support a marque. The most recent Jetta has left VW fans wanting more and new consumers generally unimpressed. Volkswagen knew it needed change and it needed change quickly. At the 2015 New York Auto Show, Volkswagen unleashed the all-new Jetta with hopes of reinvigorating the name and bringing back the consumer loyalty that the Jetta has enjoyed for decades.

Working From The Outside In 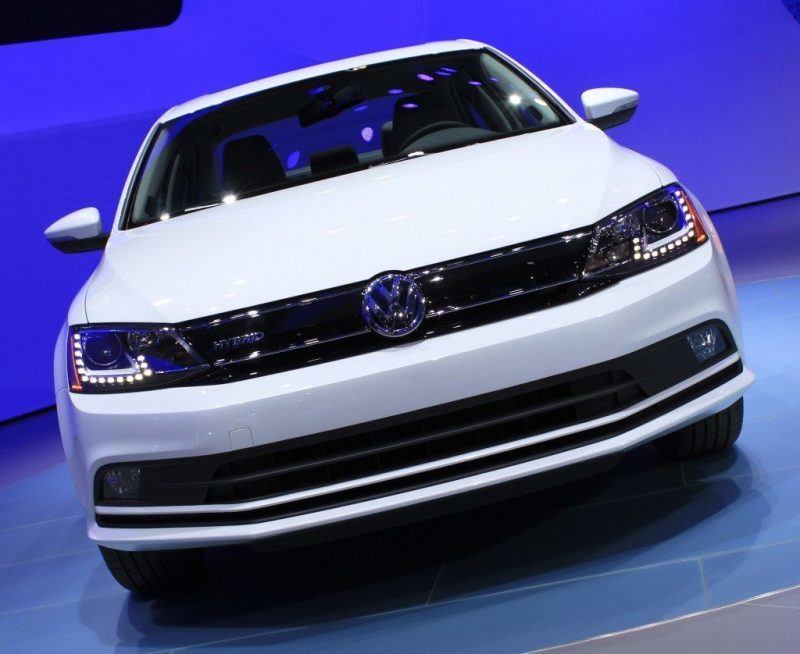 The immediately noticeable differences in the 2015 Jetta are the exterior changes. The new Jetta moved in a similar direction as the Passat for its front-end design, incorporating LED accents to the bi-xenon headlights and bringing the browline lower for a more aggressive appearance. The rear is given a bit of attention as well, with a small lift acting as a sort of duckbill spoiler and the tail lights getting a slight angle change.

The Heart Of The Matter 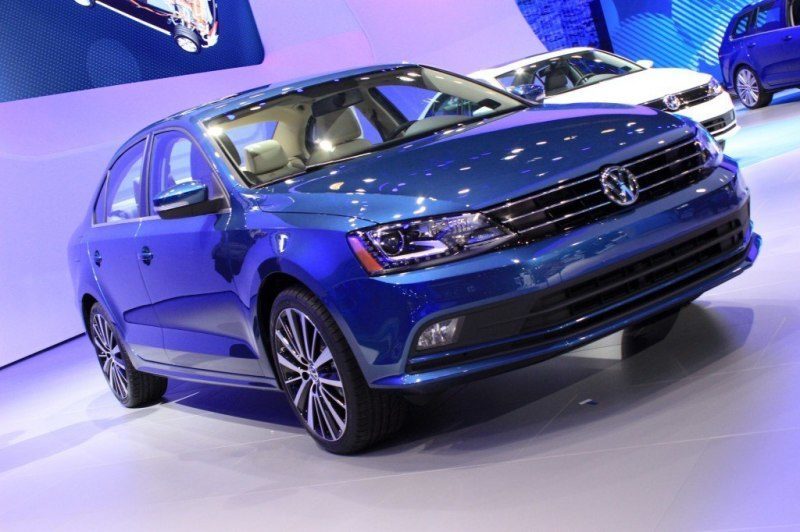 For 2015, the Jetta powertrain options remain largely unchanged, with Volkswagen sticking to tried and true technology instead of taking a risk on the unknown. The diesel trim owners will enjoy an additional 10hp in the 2.0 turbo diesel thanks to some tuning work, and they will also receive a bump from 42 miles per gallon to 45 miles per gallon. 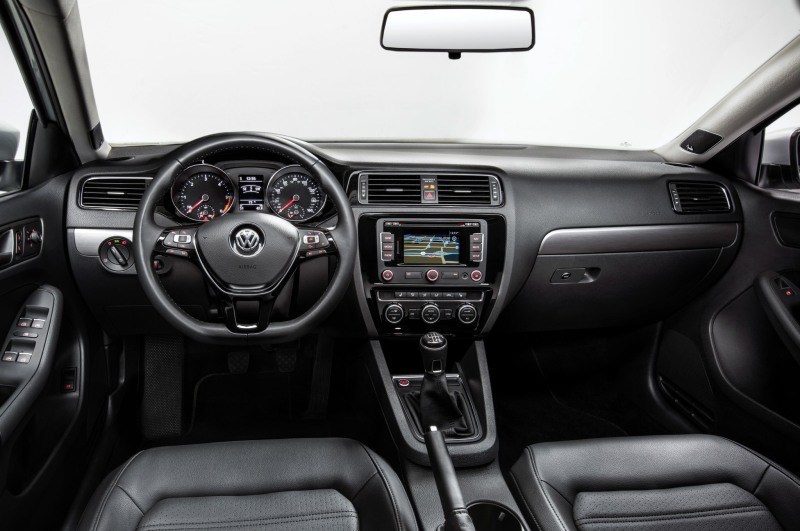 The new Jetta gives the driver a sense of control and luxury than its predecessors lacked. The Volkswagen design team did a nice job importing cues from luxury auto marques, and the ambient lighting, chrome accents, and piano black inserts give the 2015 Jetta a pleasantly high class feel. Along with the standard goodies being upgraded, 2015 Jetta customers will also receive new interior fabric options to compliment the redesigned trim. 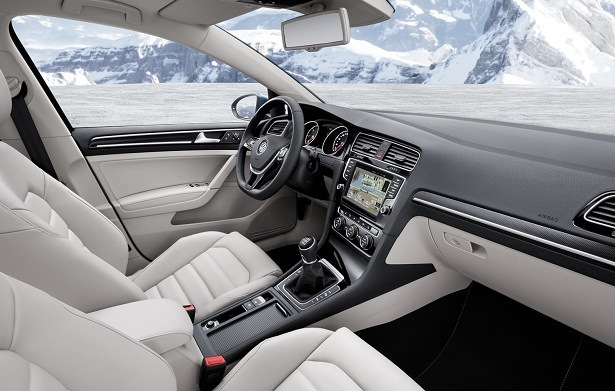 The 2015 Jetta shows a lot of promise as a very worth heir to the namesake. Like the tastes of entry-level consumers, the Jetta has matured inside and out while still remembering its sporty, fun roots. Even with the refining and upgrading, it maintains a reasonable price tag (MSRP starts around $17,000). While other manufacturers are jamming as much tech and pomp and “stuff” into their new models as they can, Volkswagen keeps things very clean with the Jetta. This quiet dignity adds to the luxurious feel of the vehicle. It enters with the air of a distinguished gentleman rather than a bawdy teenager. Out on the road, it kicks up its heels and engages in a sort of quickstep, giving the driver a confident, responsive ride sure to bring out a smile.

The king has returned, and baby it’s good to be on top.